Each of these Braille Bricks features letters of the alphabet written in Braille to help visually impaired children learn how to read and write.

Who would have thought that a small modification of Lego or any other building bricks could be so impactful on the lives of blind kids?

Turns out, the six bumps you usually find on top of regular building bricks are great not only for keeping the bricks together. Or for you to step on and feel immeasurable pain. 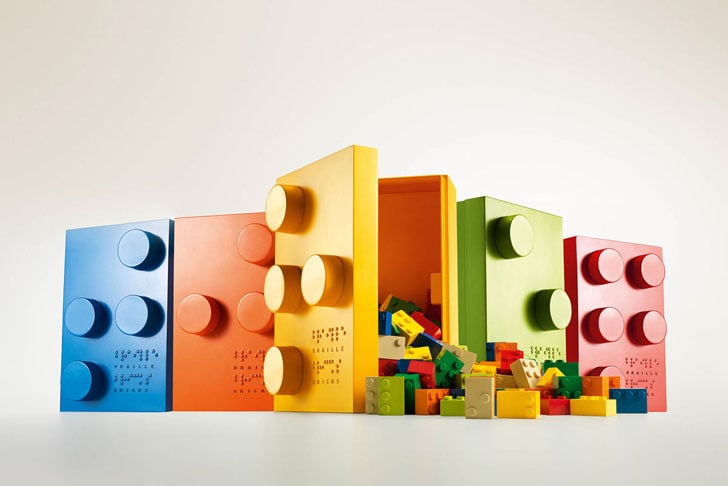 The Dorina Nowill foundation came up with a genius idea of getting those six bumps to spell out letters of the alphabet in Braille, which is also based on a six-dot configuration. This can help kids to learn the alphabet faster and in a more engaging fun way. 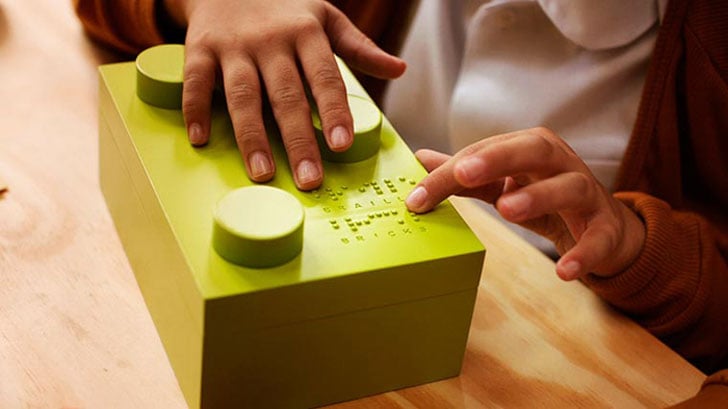 What’s more the Braille Bricks also bring the sighted children into play, promoting the overall inclusiveness and integration? It creates a common ground for all children engaged in playing with bricks. This, alone, makes it a brilliant and inspiring idea. 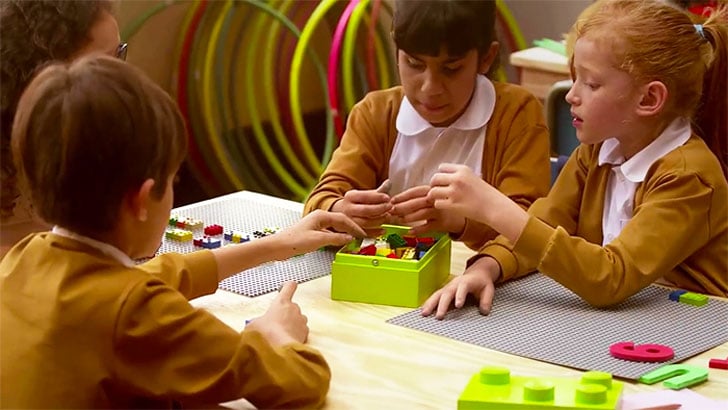 The Braille Bricks are not yet produced globally, but the design for them has been released under Creative Commons license. This means that toy manufacturers could easily pick up this idea and include it in their production process. 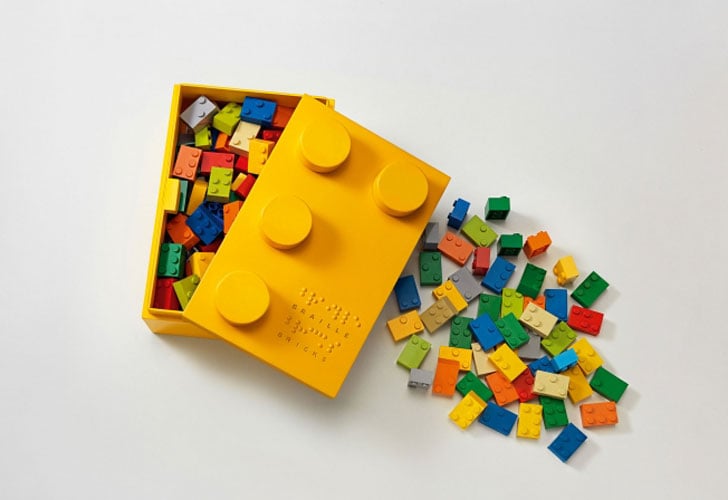