CaptoGlove allows you to control your PC, mobile and smart devices with simple and intuitive hand gestures.

Playing video games with a pad or the classic combination of a keyboard and mouse is fun, but what if you could delve into your favorite video game’s world even deeper? Feeling as if you’re actually wielding the weapon of your choice instead of pushing buttons? Yeah, that would be awesome.

The glove in question is a wireless, wearable (it’s a glove, duh) wonder that can work with a multitude of Bluetooth-enabled devices. PC, iOS, Android, consoles, smartphones and so on. 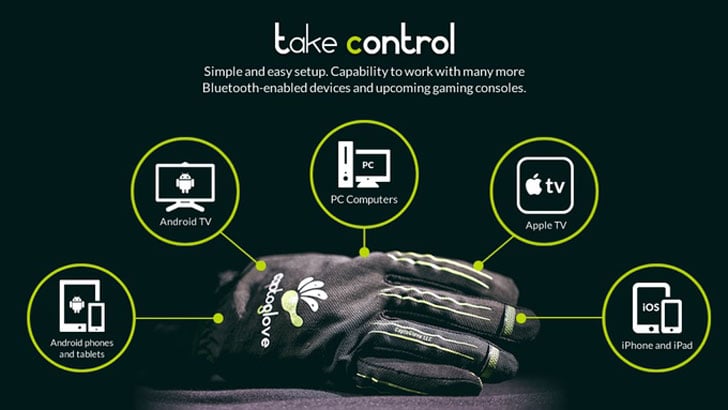 Let’s start with PCs first. CaptoGlove is not only suitable for modern PC games but is also backward compatible which opens a realm of possibilities for you. 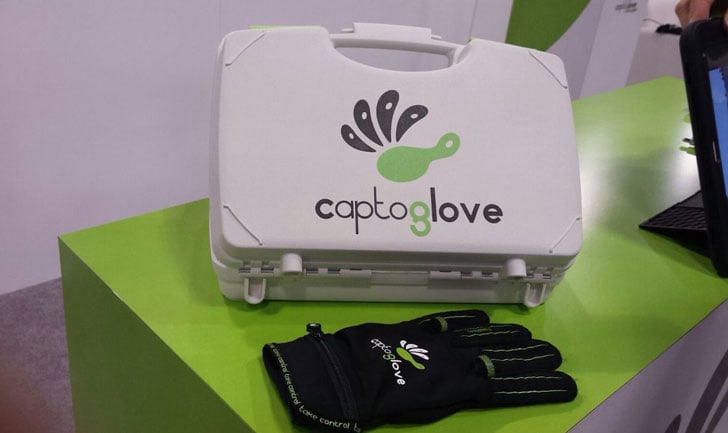 You can control first-person shooters, flight simulators, augmented reality simulators with intuitive hand gestures. Remember the “pew-pew” gun motion? Well, with CaptoGlove this motion will be able to kill zombies. 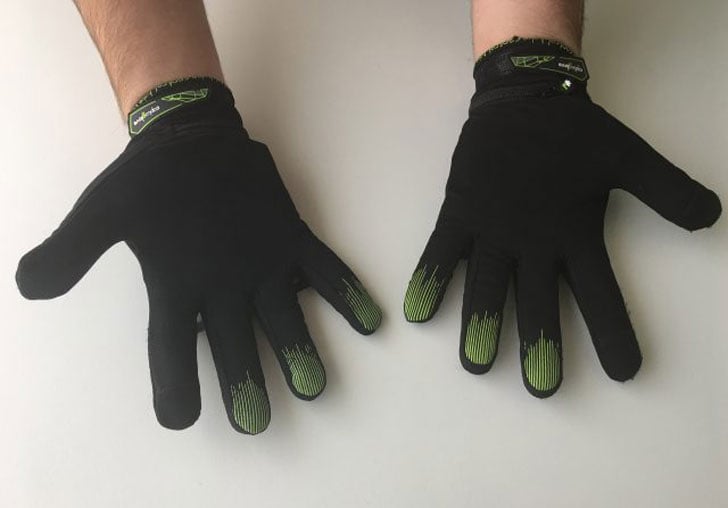 As for augmented reality, CaptoGlove is compatible with all VR sets that exist on the market. The level of realism you’d experience is unparalleled, that goes without saying.

CaptoGlove is also compatible with mobile games that support gamepads. The only question left is what game you’d try out first when presented with so many choices. 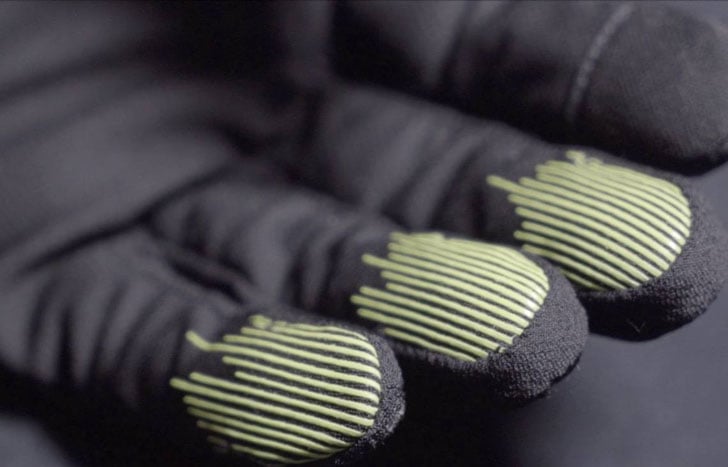 The best part is that this glove is the only gear you’ll need to play, no need for extra sensors, cameras, and other devices that’d only empty your pocket and clutter your space. On a single charge you’ll get 10 hours of uninterrupted gaming time. 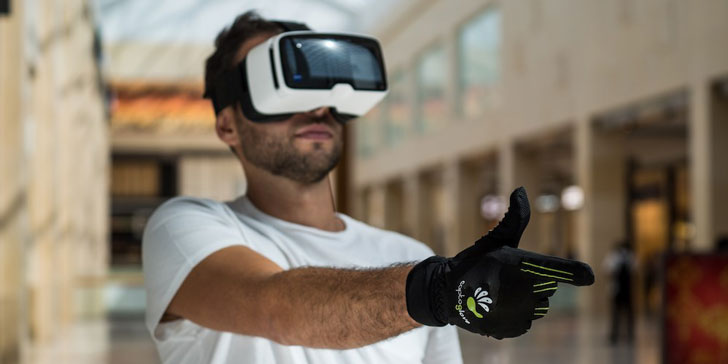 The downside is that going back to real world responsibilities after playing with this awesome gaming gear would be even more soul-crushing. But the way we see it, it’ll be completely worth it.