The biggest advantage of the electric engine is instant power. This Military Grade Electric Tactical ATV’s 4 engines, for example, produce up to 590 hp and can take it from 0 to 60 in 3.5 seconds.

Couple that with features designed specifically for covert operations and you can see why the U.S. Marines have their eyes on this beast.

Called “Reckless”, this ATV was designed to be used for transport and reconnaissance.

With its modular design and insane power capacity, it can also be modified to serve as an autonomous weapon system or portable power system. 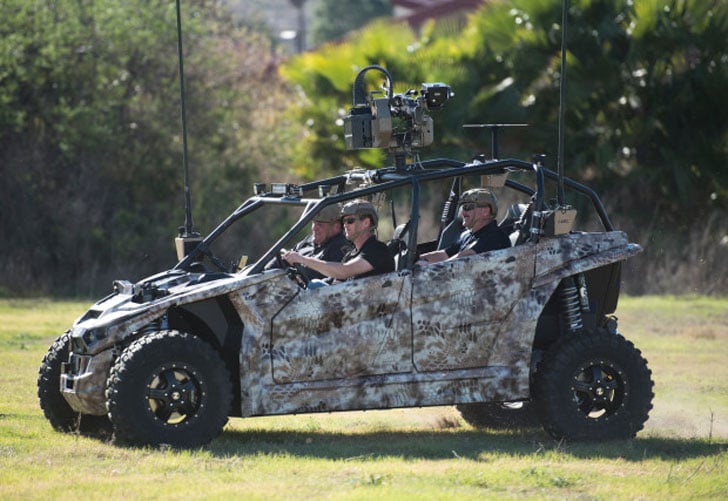 With a low center of gravity and 33” Kevlar-reinforced tires, Reckless can tackle any terrain. In order to adjust to the military setting, it is nearly silent when operated and emits low heat signature. Its 200-mile range is impressive on its own. 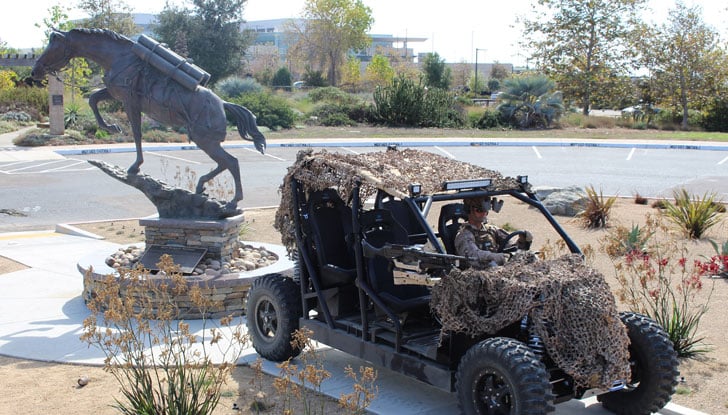 Couple it with the ATVs ability to operated even with one damaged motor, and you’ve got yourself a true winner.

Reckless prototypes were already tested by the U.S. Marines in March 2018 and it’s expected to go in production in 2019. 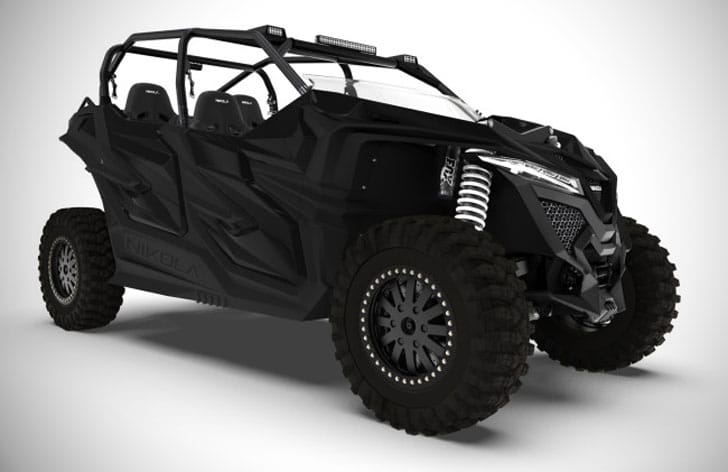 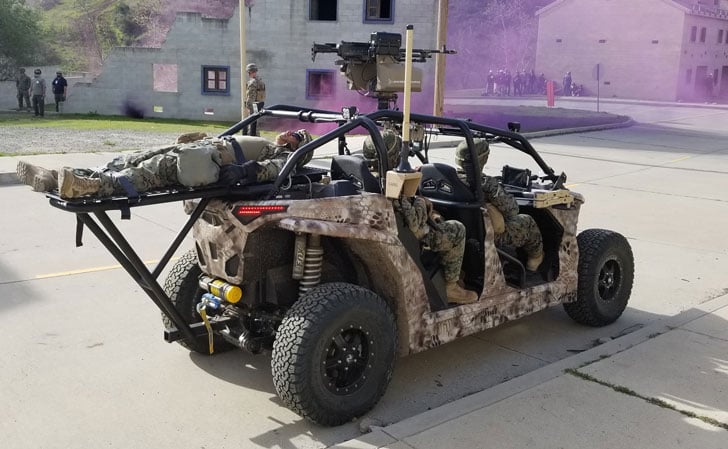