With a year-long battery life and cutting edge A.I., EverCam Wirefree Security Camera might be the most advanced home security camera.

It goes without saying that EverCam is wireless. But where most wireless cameras need to be constantly recharged, EverCam comes with a 365 days battery life.

Charge it once and enjoy basking in the sense of security all year long.

The 1080p camera is easy to install with a single screw mount. It can also stick to any metal base thanks to its magnetic mount.

False alarms may be common with other cameras, EverCam filters out 95% of false alarms. It does so by using a 3-step A.I. analysis. 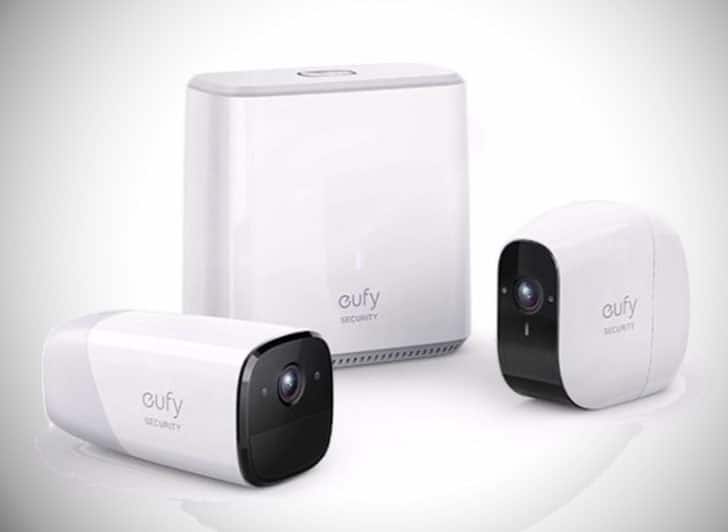 One, it doesn’t record objects that lack heat signature. Two, it is capable of telling the difference between humans and, say, animals. So your cat going for a midnight snack would not be considered an intruder.

Three, EverCam is equipped with face recognition feature that can be cross-referenced with a set database of welcome faces. It will know whether you need to be alerted to someone’s presence or if you can sleep soundly at night. 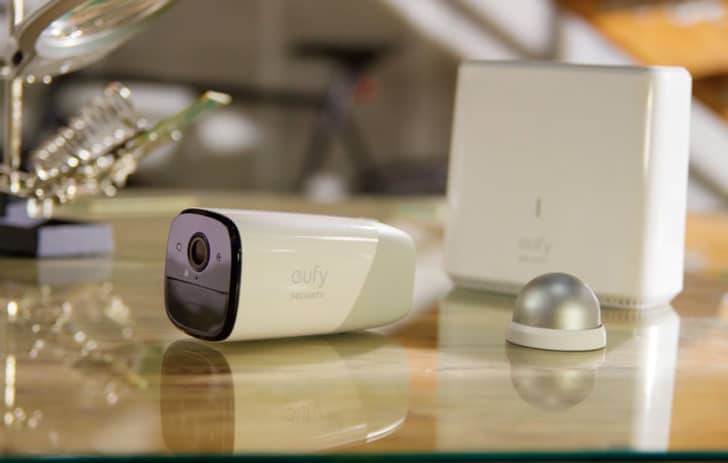 This camera has a lot more gimmicks to offer. But its 365 days battery life and the false alarm filtering feature alone are enough to sign us up on board. 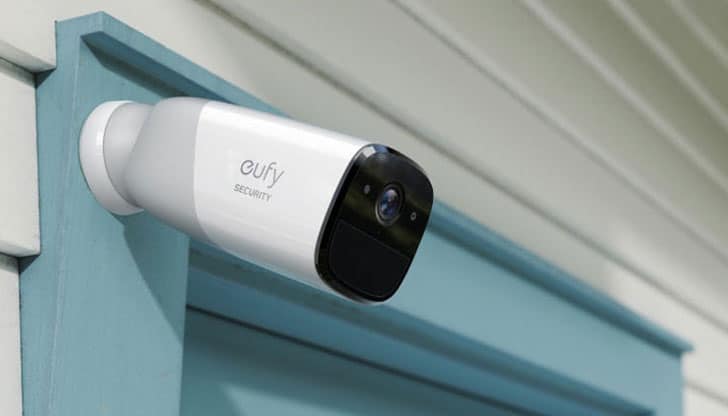