Three decades after the release of the iconic Fatboy, Harley Davidson has marked the anniversary by releasing a new limited edition model.

The new model retains most of the performance aspect of its base, the 2018 114ci Fatboy. However, a barrage of aesthetic changes creates a sense of exclusivity to it.

To start off, the theme goes from satin-chrome to vivid-black covering almost every inch of the body.

One of the few exceptions to the blacked-out theme is the Fatboy logo on the sloping fuel tank, which gets a gentle touch of bronze. 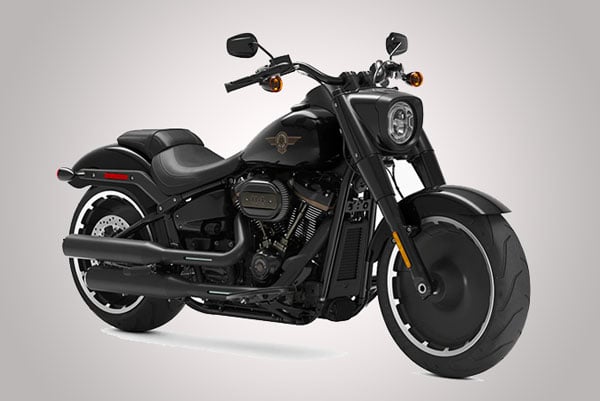 The handlebar is mounted high, calling to mind the popular cruisers of times past. On the front end, it gets a beefed-up look with clean, classic design. 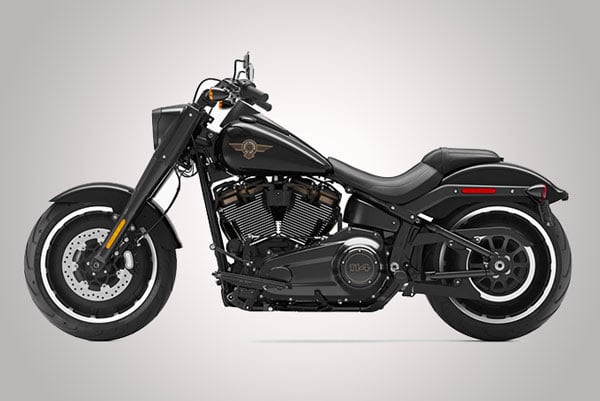 One striking touch is the black onyx finish on the classic exhaust, which reveals chrome underneath the surface in bright light. 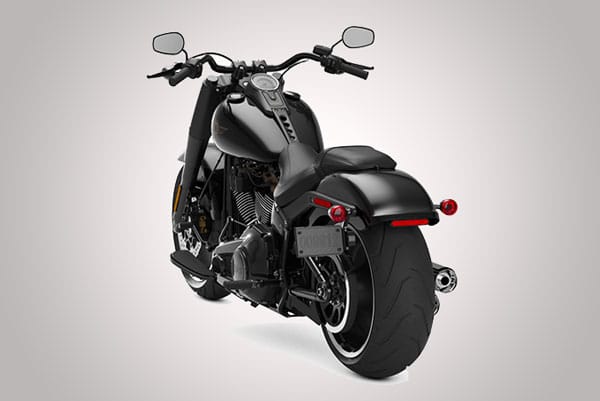 The new edition will be limited to 2,500 units. 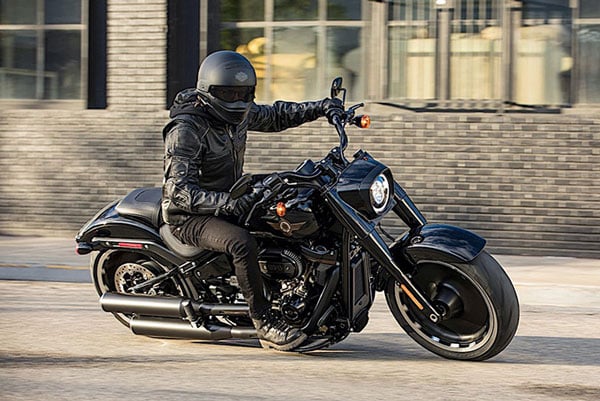