These Honey Flow Self-Harvesting Beehives are a revolutionary new beehive system that allows you to harvest honey without all the heavy lifting, messy process and not to mention the expensive equipment that is often required.

The idea for the ingenious design and patented flow frame technology came about by Cedar Anderson and his father after deciding that there had to be an easier way that was effective yet also did not harm the bees in any way.

The father and Son Duo spent over a decade refining the design and have won worldwide acclaim including Australias highest design honor: 2016’s Good award of the year! 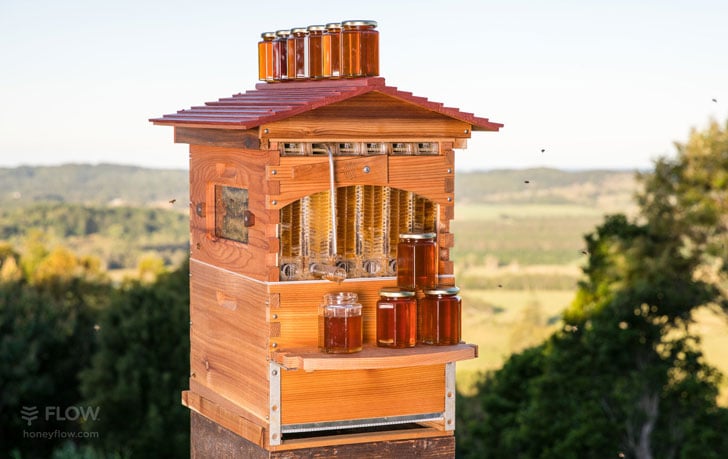 Flow Hive Self-Harvesting Beehives allow everyday people like you and me to be able to harvest their own honey without having to complete a Certificate in Apiculture EG: certificate in beekeeping. 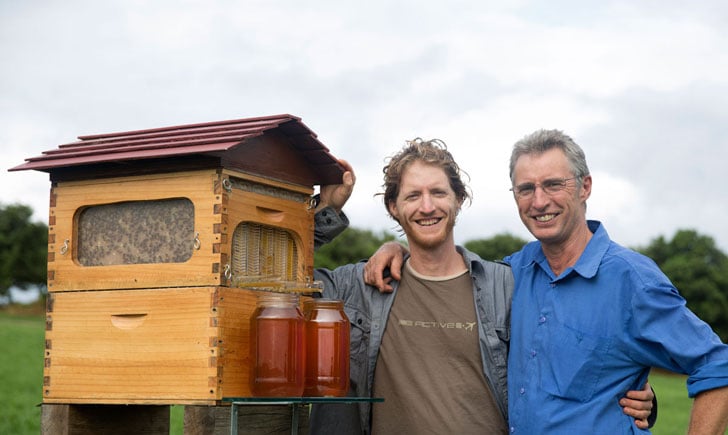 Honey is healthy and delicious and contains many health benefits, its also often rather expensive which is why these awesome Self-harvesting Beehives are such a great idea for your home. 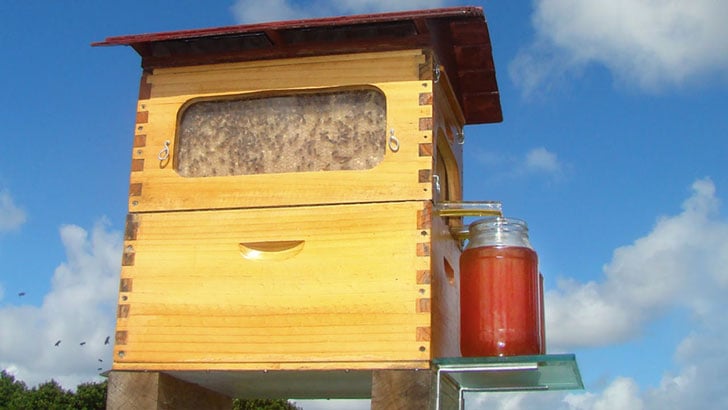