The Matia Robotics Mobilization Device allows paraplegics and people with walking disabilities to stand, sit, and move around with complete freedom.

Tek RMD, designed by Salt Lake City-based Matia Robotics, aims to completely change the world for those with paralysis.

Focused on adding more freedom to their life, this device can be safely boarded without any tricks or outside help.

The user can shift from a seating position (in a wheelchair or on a couch) to standing in the Tek RMD without using upper body strength and momentum. Tek RMD simply uses the user’s own weight for the transfer while remaining stable and balanced. 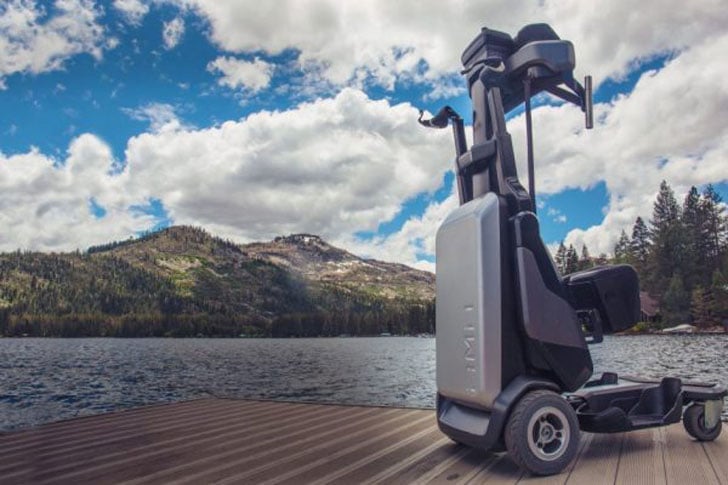 While in the device, the user can switch from a standing to sitting position with a gentle pull. The gas spring mechanism makes it safe and easy to reach the lowest and highest places in the user’s environment. 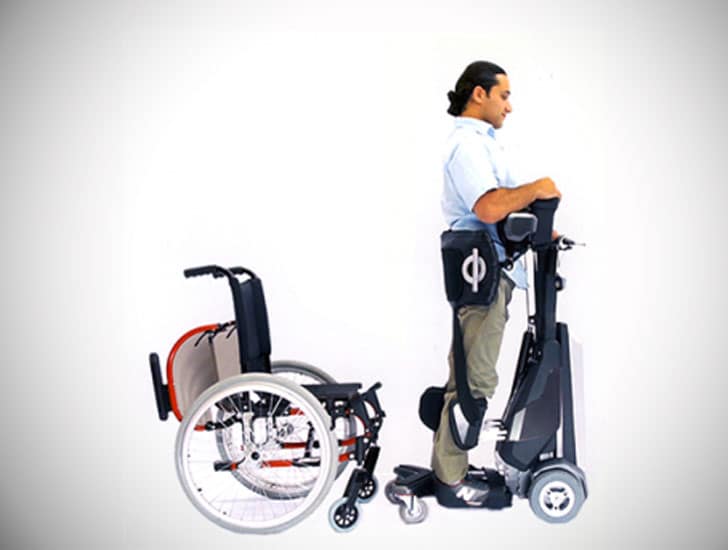 The device is operated with a joystick on the spot. It can also be summoned or sent away with a simple push of a button on the remote control.

Operating on batteries, the Tek RMD should be charged every 1-2 days if constantly used. It can serve as both a complete alternative to a wheelchair or occasionally when needed. 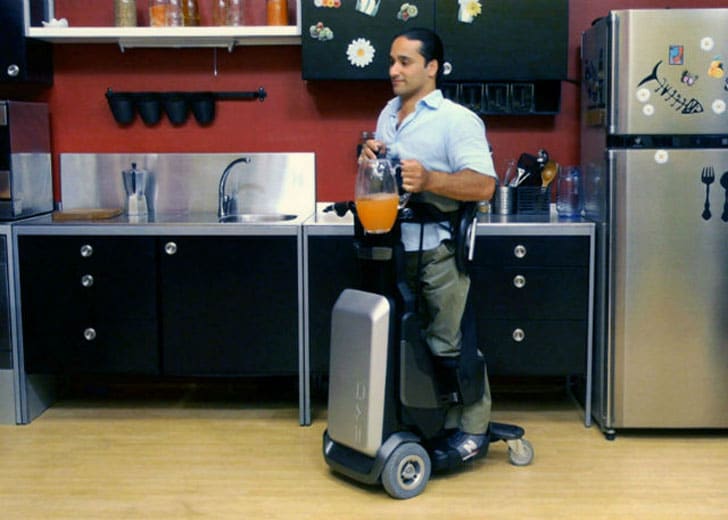 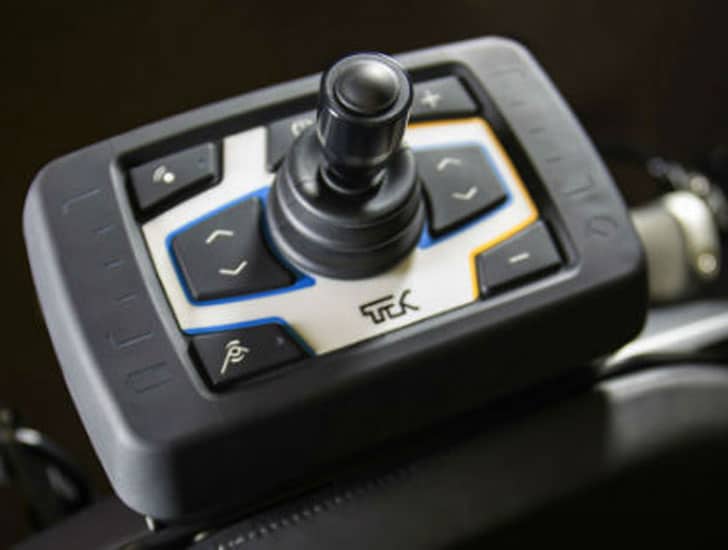 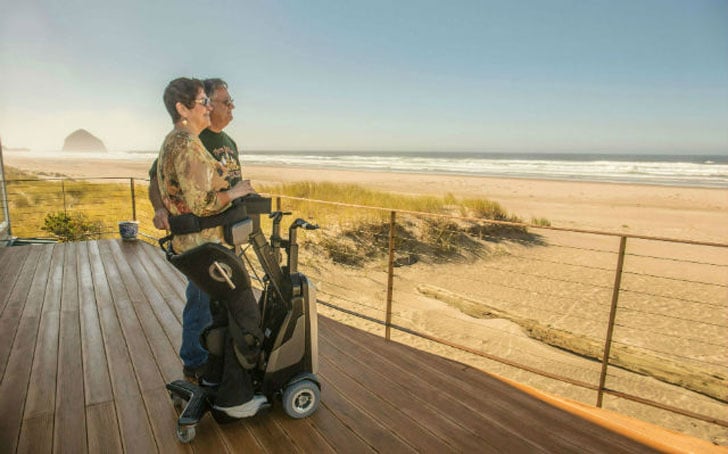