These Modular Plastic Building Blocks are large blocks which connect together like Lego and allow you to build on a massive scale.

As kids building from blocks was one of our favorite things to do. The best part about it was that you could literally build anything as long as you had enough imagination.

Now as a grown-up you can again enjoy your inner builder and make some great and useful stuff thanks to these awesome modular blocks. They are made of plastic, meaning they’re light and easy to move. The blocks are hollow inside but stable thanks to special support ribs. 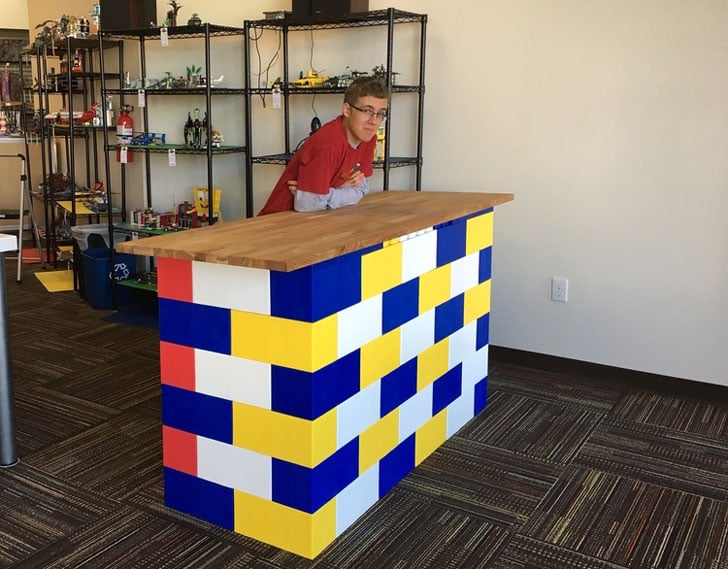 The company offers a large number of these blocks varying in sizes, finishing caps and of course colors. With enough blocks, you can make things like chairs, tables, shelves, desks, sculptures or even walls, which divide the room. Or maybe you will surprise everybody and build something cool no one ever thought of? 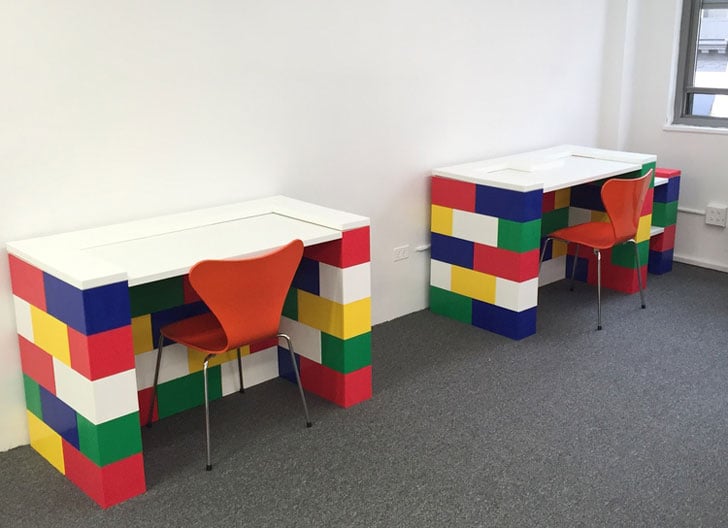 It really doesn’t matter what you build, whether it’s useful, pretty or fun, it is probably going to be awesome. Plus you are going enjoy every minute of the building process, just as when you were a kid.