The MVP Aero Light Sport Amphibian is the world’s most versatile plane, designed to be able to conquer any type of surface it encounters.

When we hear about amphibious vehicles our minds instantly picture a swimming car. We ourselves have covered countless amphibious cars and motorhomes, each one better than the next.

But MVP Aero LightSport Amphibian goes in a completely other direction. This amphibian vehicle would be better described as a “triphibian aircraft”.

It’s an aeroplane that can be converted into a fishing boat or a camper once on water or land. It’s the ultimate multi-purpose leisure vehicle that will be able to make every weekend special and exciting. 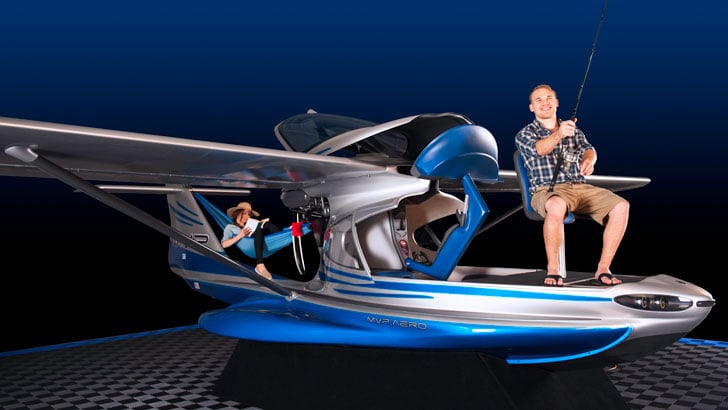 When on water, you’ll be able to lift the canopy to convert the aircraft into something resembling a floating boat. Install a handy seat on the nose of the boat and you’re ready to go fishing. 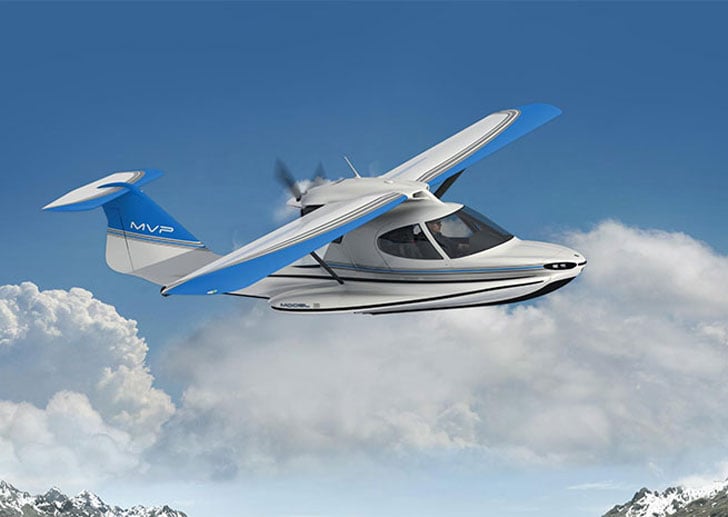 The cockpit and outer surface of the aircraft have been designed in such a way that makes it easy from one part of it to the other. 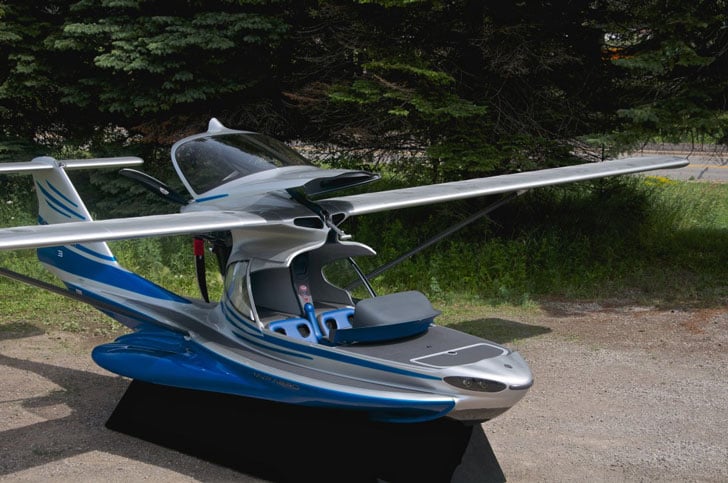 Unfortunately, there’s little detail that we actually know about Aero. This versatile aircraft is still in the development stages as it has been since it was first presented to the public in 2014. But the developers are constantly working on making Aero a reality. 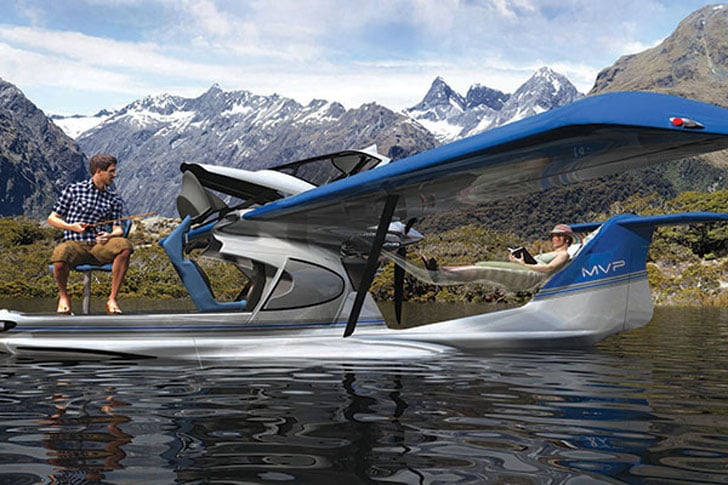 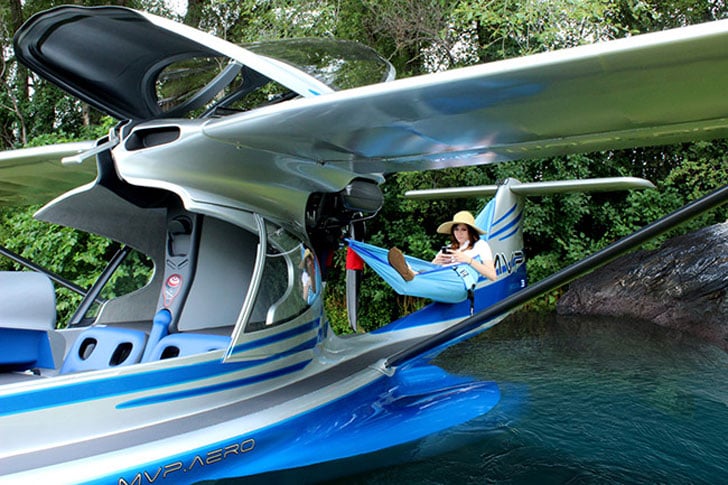 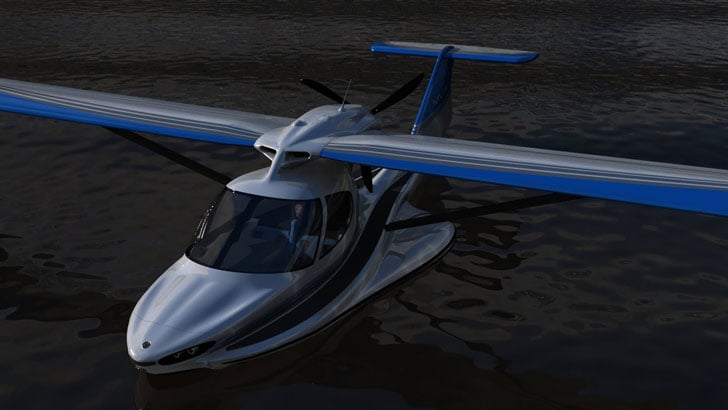