RakJak is an inflatable car jack that shows exactly what kind of power balloons can carry.

This is, of course, no ordinary balloon. But it is impressive to see a several-ton car being lifted into the air by air.

RakJaks come in several models, with weight limit being the main difference between them.

The most powerful of these inflatable car jacks can lift a 3 ton car. So even an SUV won’t stand a chance against the RakJak.

The said 3-ton lifting jack takes the car as high as 18 inches. The slightly smaller version of RakJak that lifts 2-ton vehicles keeps them 13.75 inches above the ground. 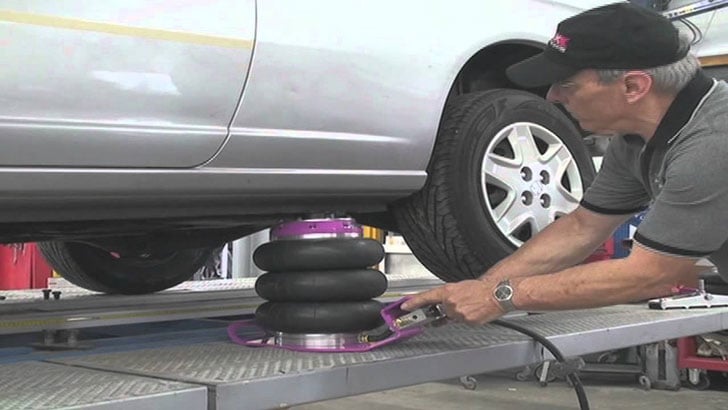 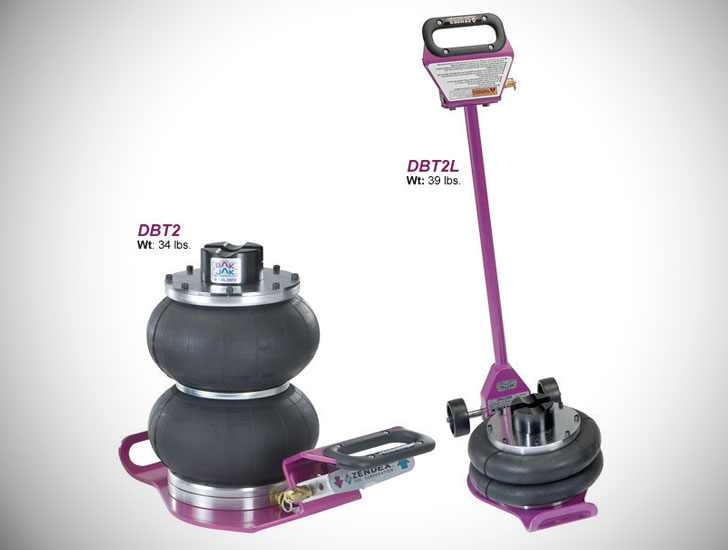 These inflatable jacks are mainly sold to car workshops and road services. But if you are prone to busting tires or are an amateur mechanic, this handy balloon is what you need.