Usually, when you reach adulthood you realize that you need to put buying action figures and merchandise aside in favor of household goods and electronics. At least, that is how it used to be until these Star Wars Robot Vacuums – the best thing that has ever happened to “adulting” Star Wars fans.

The Star Wars Robot Vacuums have been recently launched by Samsung. They are basically Samsung’s highly popular POWERbot vacuums but with some cool added features and redesign. 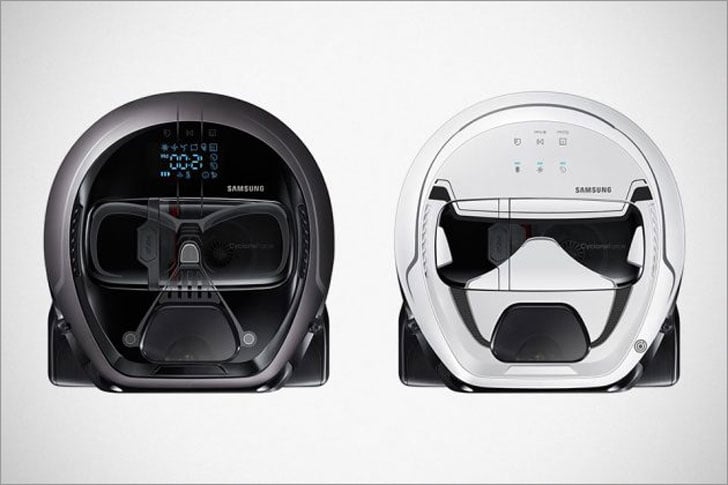 Now, the best part is that these vacuum robots come in two models – Darth Vader and a Stormtrooper. Even better, the robots feature pre-installed sound effects and iconic phrases they can utter while cleaning your house. 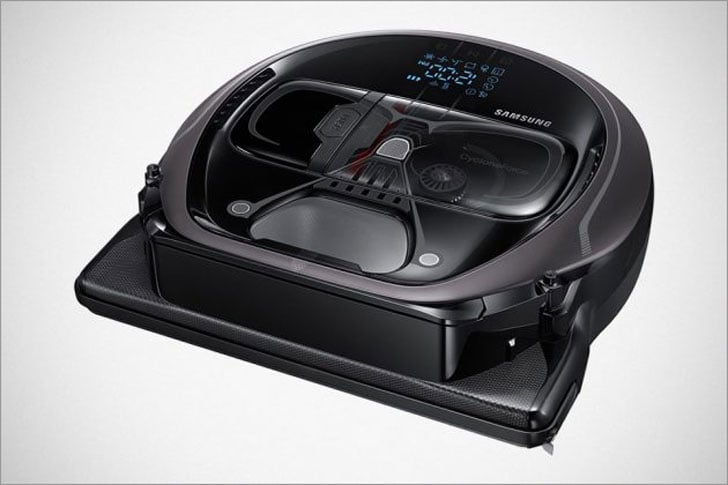 You can control them both via Wi-Fi which would have made the Resistance’s job a lot easier if you could say the same about the real Darth Vader and Stormtroopers. 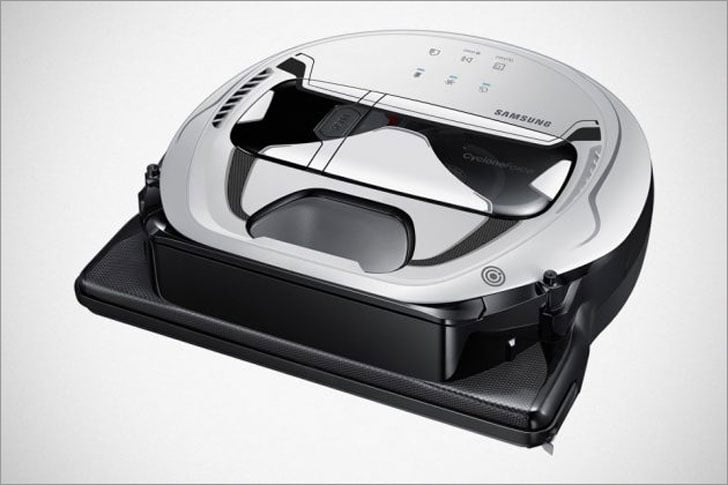 The Star Wars Robot Vacuums are available in pre-order so there really is no better way to treat yourself than to order one right now. You wouldn’t want to disappoint Darth Vader. [wpsm_ads2 float=”none”] 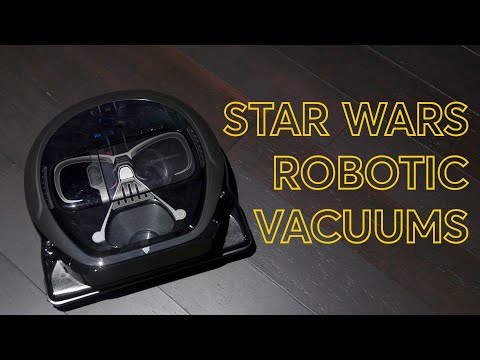 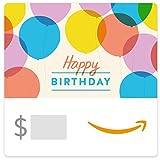 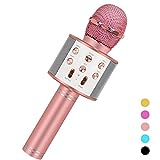 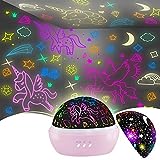 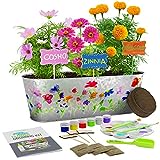