This VW Hover Car Concept is the result of Volkswagen’s interesting approach to engaging its fans into an idea-sharing dialogue through the “People’s Car Project”.

The Project was launched in China in (now distant) 2011 where anyone could suggest their ideas for what the car of the future should be.

From 119,00 submissions only three concepts were selected (and this hover car was one of them) to be further developed by Volkswagen.

Let’s be clear from the very beginning. Unfortunately, the hover car is only a concept and the famous viral video showcasing it was created thanks to skillful digital effects. 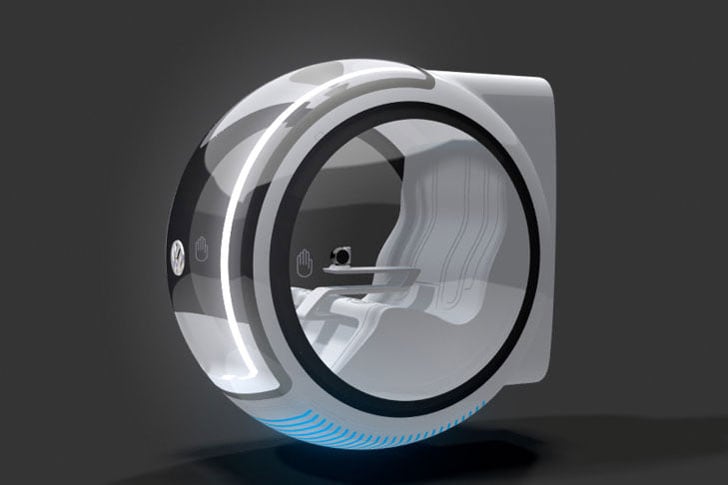 However it does show how hover cars could look in the future: slightly hovering above the ground, comfortable, eco-friendly two-seaters. 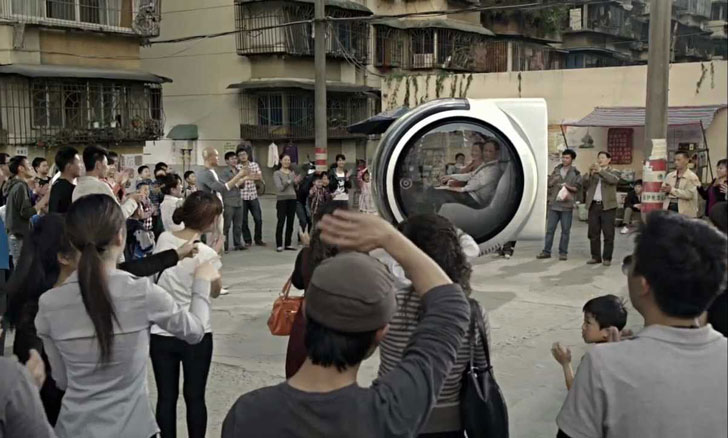 We still need to wait for hover cars a little bit longer. Or much longer. But when they do come, one of the most used quotes by drivers would probably be “Where we’re going we don’t need roads”.