This is the B-2 Nano Blade also known as the World’s Smallest Tactical Pocket Knife! Although it looks incredibly tiny, don’t get fooled by it.

You can carry this pocket knife anywhere with you and, at some point, even forget about the fact that it’s resting in your pocket. But when the need arises, this baby will cut through wood like Longclaw through a Wight. 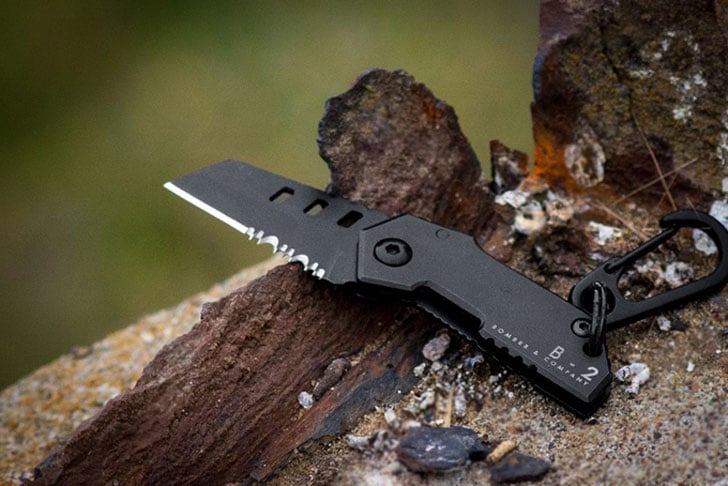 They also did not stop at only the aesthetic and gave this pocket knife military-grade quality and durability. It is made out of 440C black stainless steel that is tough, sharp and resistant to corrosion. 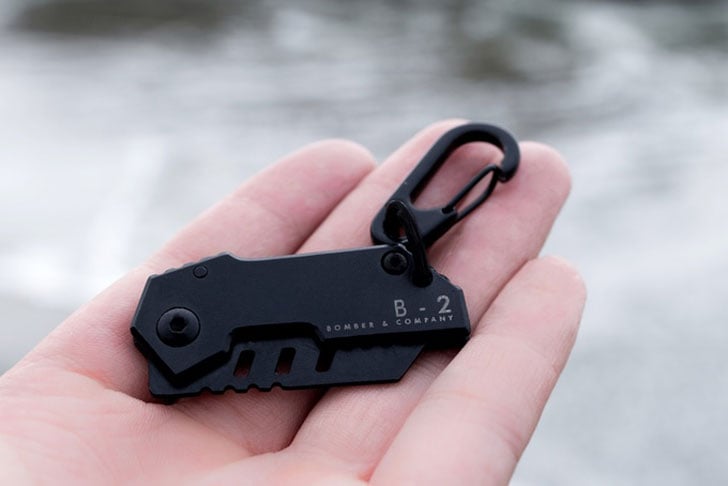 You may notice that the blade the knife possesses is extremely versatile. You get a serrated blade as well as a sharp edge. 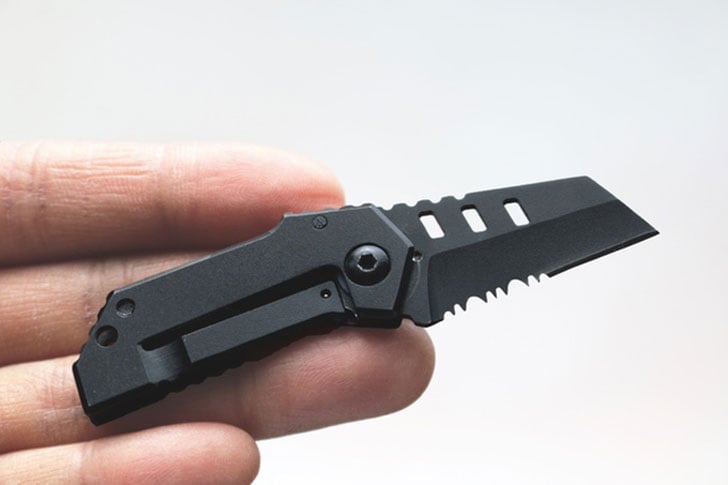 Moreover, the teeth on the serrated part have been designed with sawing and raking wood in mind. In case you need some, you never know in survival situations, right? 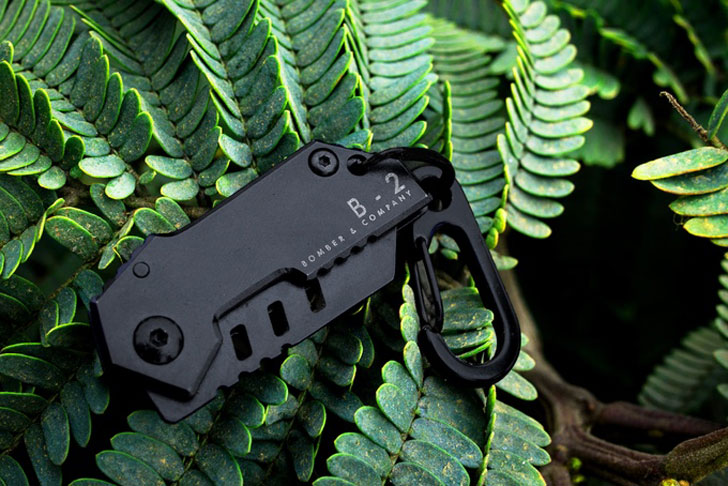 The “World’s Smallest Tactical Pocket Knife” is a strong claim, but you’ve got to call things what they are. With only 48mm long when closed (and 80mm when opened) there’s no doubt why this pocket knife has earned such a title. 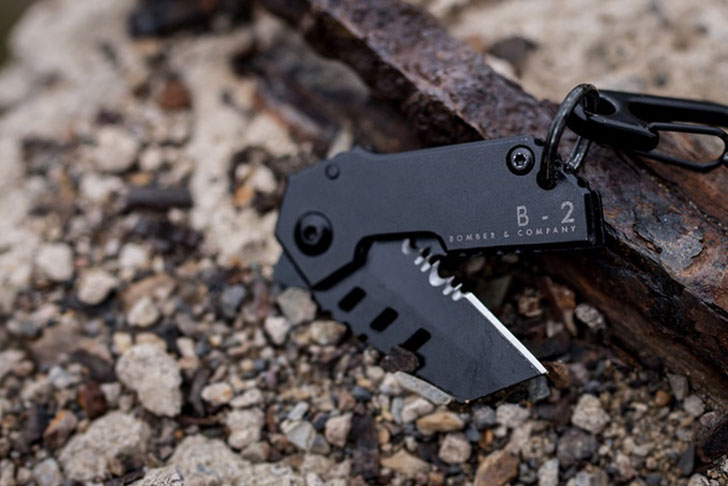 This knife can cut through wood, leather, boxes, paracord, seat belts, and more. It is as tiny as it is tough and hardcore. Like Baby Groot.