Feel as though you can’t believe your eyes? Neither could we.

Failing to live up to its name, this design is hands down the most elegant ‘Rat Rod’ we’ve ever laid eyes on. It may seem like a crime to many and that’s understandable.

The thought of dismantling a vintage Lamborghini as beautiful as this, produced for just 10 years in the ’60s and ’70s, is one is a hard pill to swallow. 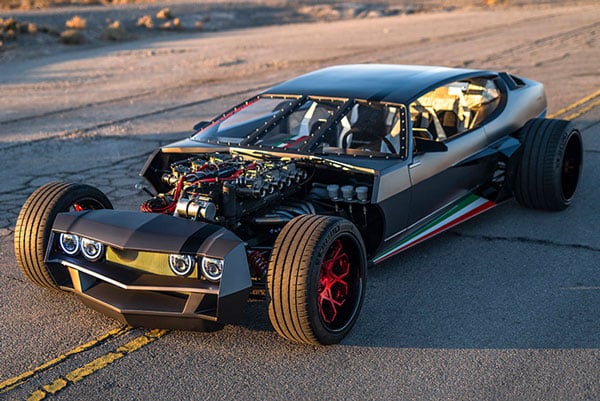 That said, we have to applaud their courage and determination on this one as the outcome is something truly unique. 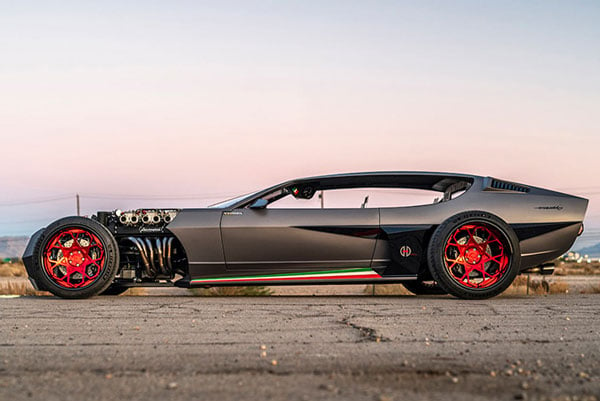 With its riveted bodywork, bespoke three-section windshield and front assembly, this car was built to celebrate the 50th anniversary of the Espada’s release. 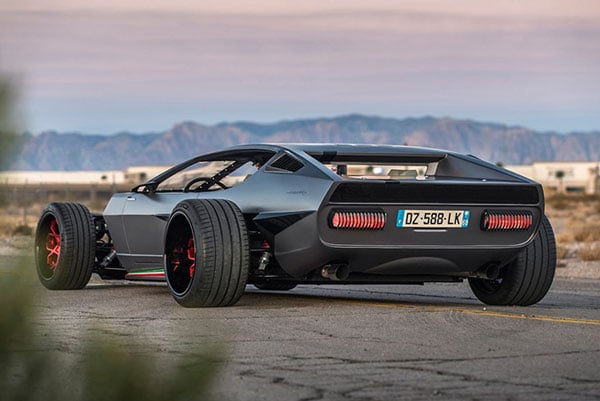 If you fancy getting your hands on it you might want to move some funds around! It’s expected to sell for upwards of $200,000 at auction. 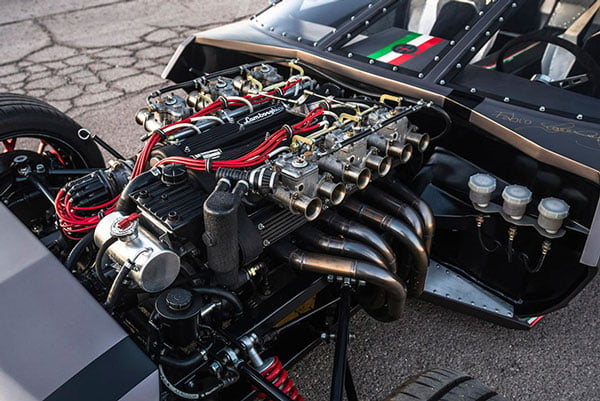 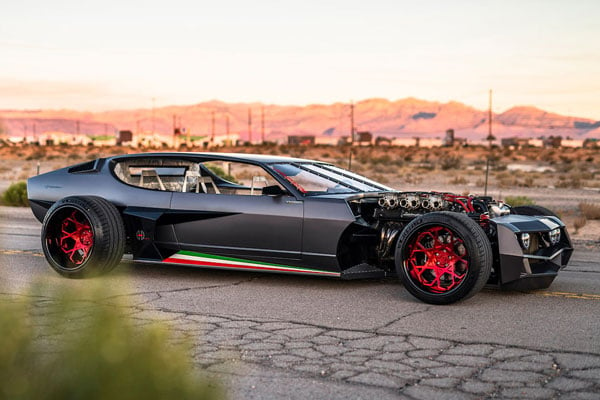 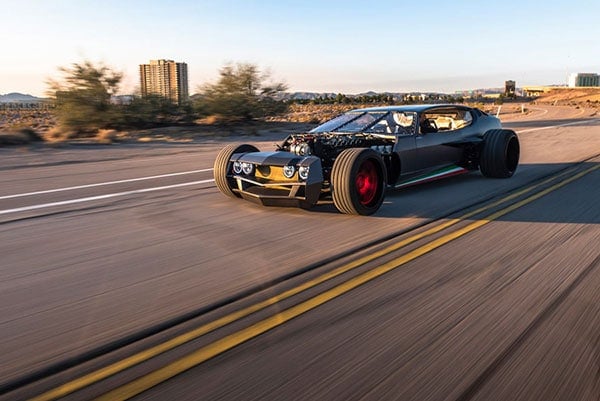