Then there are those people who want to be prepared for the inevitability of a full-scale vampire invasion?

If you fall into that last category, you need this 19th-century vampire killing kit!

This kit dates back to the early 1800s, and would originally have been sold to people traveling to Romania to protect them from the evil spirits abroad.

The 19th-century vampire killing kit comes with a pistol that fires silver bullets, a crucifix and Bible, a mallet with stakes, and a dagger—everything you need to finish off a vampire once and for all. 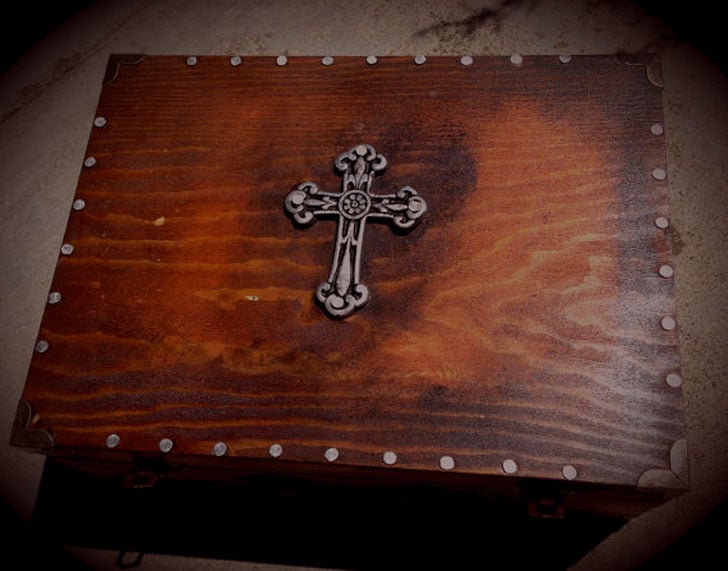 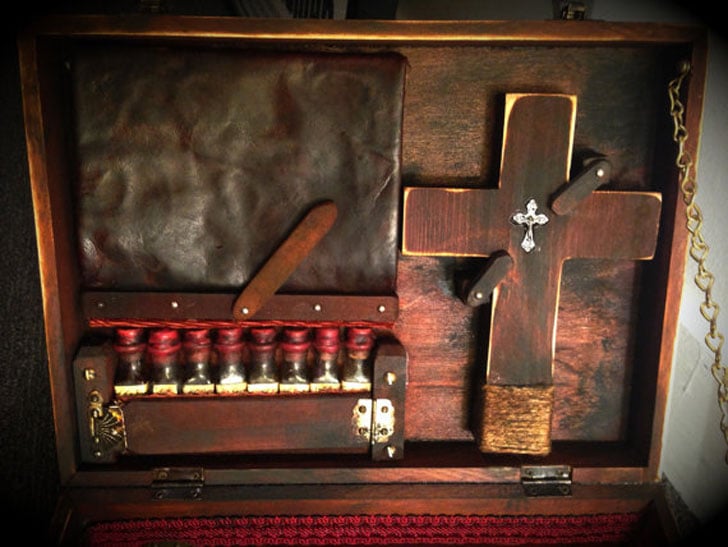 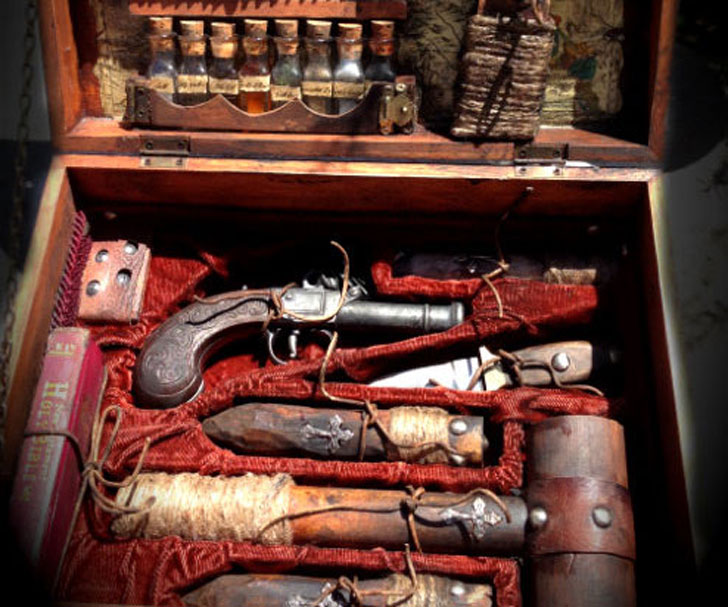 If sold, Check Here For alternative vampire kits that are similar to this one!