These incredible Bionic Boots are the brainchild of the San Francisco-based inventor, Keahi Seymour.

Described as the transportation fitness device of the future, the Bionic Boots was designed to mimic the gait of an ostrich.

They allow a person to run at speeds exceeding 25 MPH with the hope to one day top the speed of their feathery inspiration.

Catapult into the air with each stride, as a human-powered exoskeleton, straight out of a sci-fi novel, takes you into flight.

Wearing these boots gives you a rush of adrenaline not quite unlike sitting down on a motorcycle for the first time, and it is an awesome feeling. 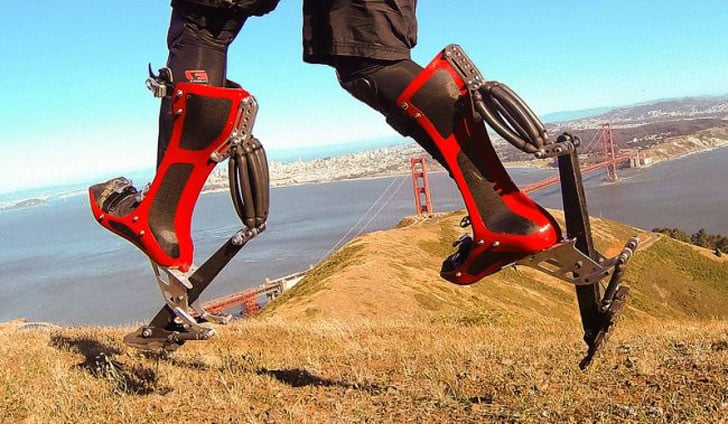 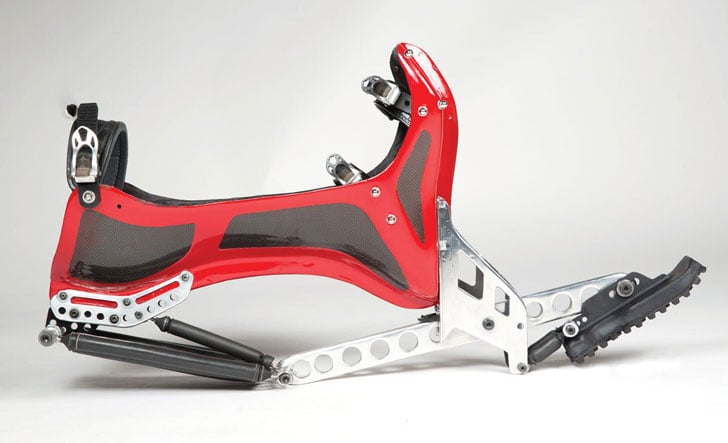 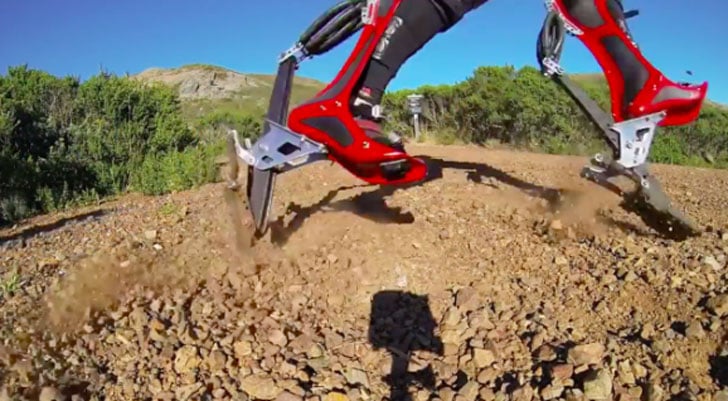 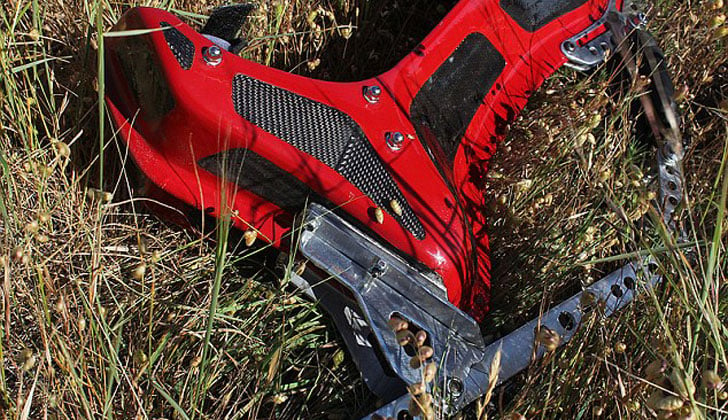 See also this article about these amazing new bionic legs by Freethink. 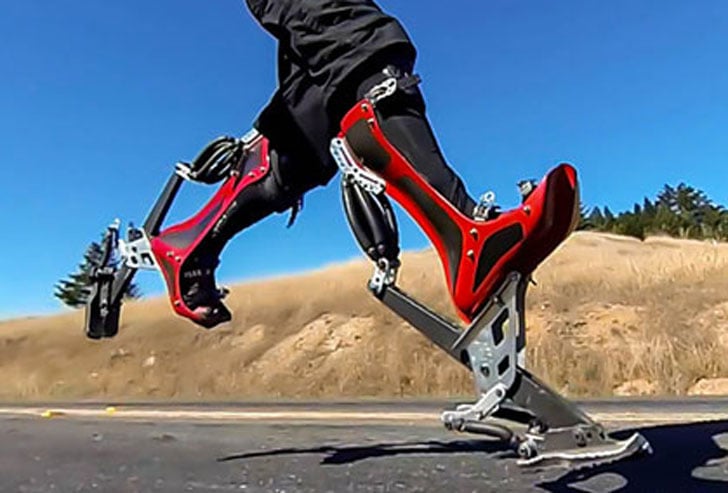