Deadpool is one of the coolest comic book characters. He is a crazy, unconventional, merc with a mouth who you’d totally expect to see with his head full of knives. It’s just something that Deadpool would definitely do.

Stick knives into his head out of complete boredom. Britt Michelsen, the creator of this cool knife block, thought the same thing and came up with the idea for one of the coolest resting places for knives – Wade Wilson’s pretty little head. 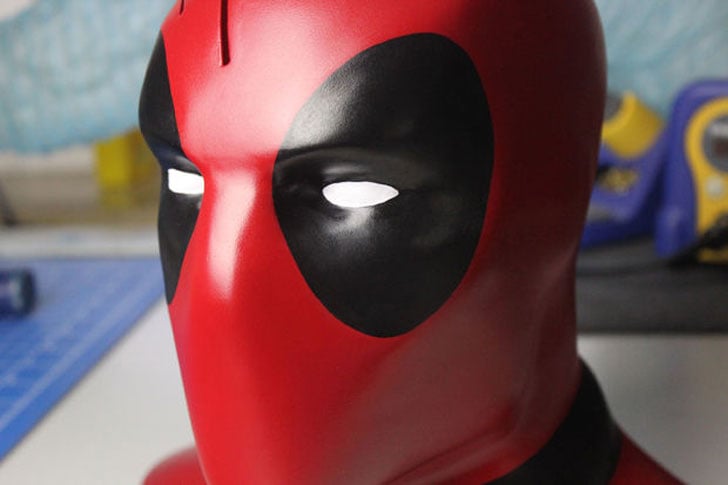 People who just make things have always baffled us. Like in this case, most people, when faced with a lack of a knife block, would probably just throw the knives into the nearest drawer and leave them be.

But some people would decide to create one with some knowledge, software and 3D printer. 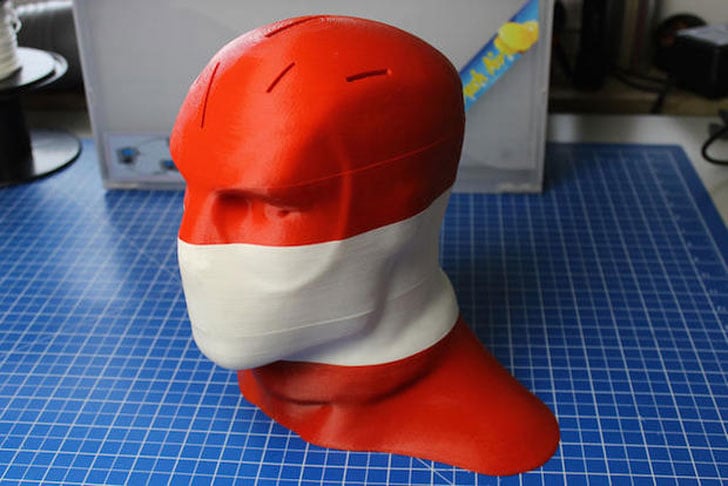 This is how this Deadpool knife block came into life. Britt has posted the whole process complete with images, specific explanations, files and even links to the programs used in the making. 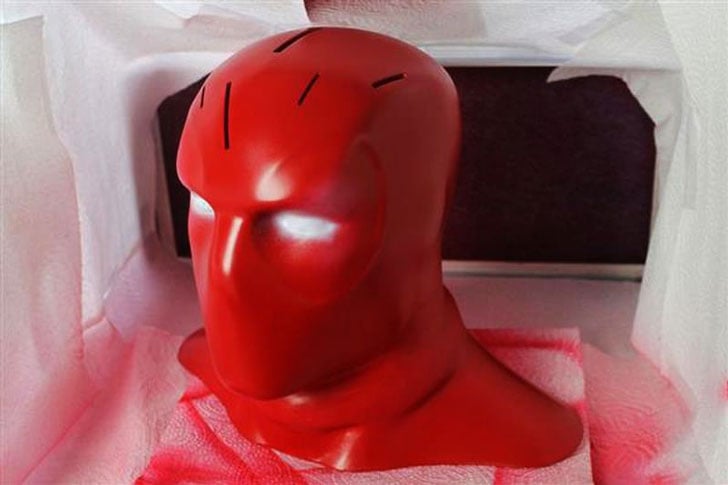 If you want to be a proud owner of Deadpool’s head full of pointy things, you’d just need to follow the tutorial. Advanced knowledge about 3D printing and the printer itself is severely recommended. 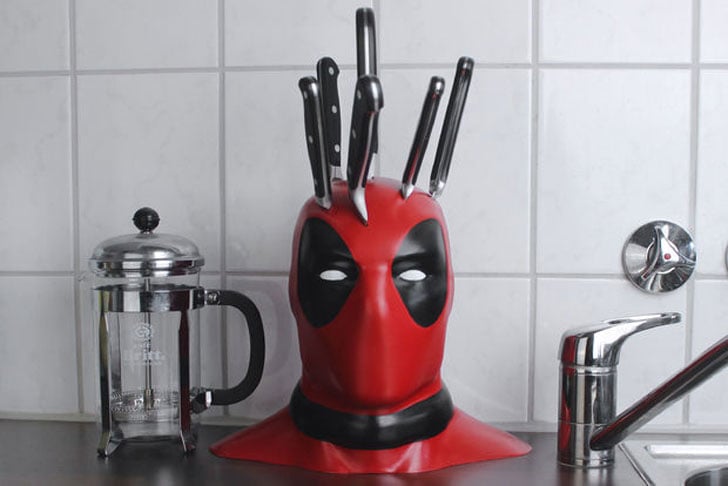 If this knife block were massively produced they would sell like hot cakes. After all, it’s hard to resist Deadpool’s bloody charm. But the fact that this particular knife block was handmade is what makes it unique, cool, and likable. Just like Deadpool himself.