Foiler The Flying Yacht glides over the surface of the water being able to beat the waves even in tough weather.

Foiler is a luxurious futuristic yacht with a full carbon fiber hull.

If the looks weren’t enough to reel you into this beauty, there’s also the fact that it can fly. Not “Back to The Future” kind of fly, but close enough.

It has four retractable foils that allow it to sail over the water making it immune to wave interference. Easy take off is just a push of a button away. 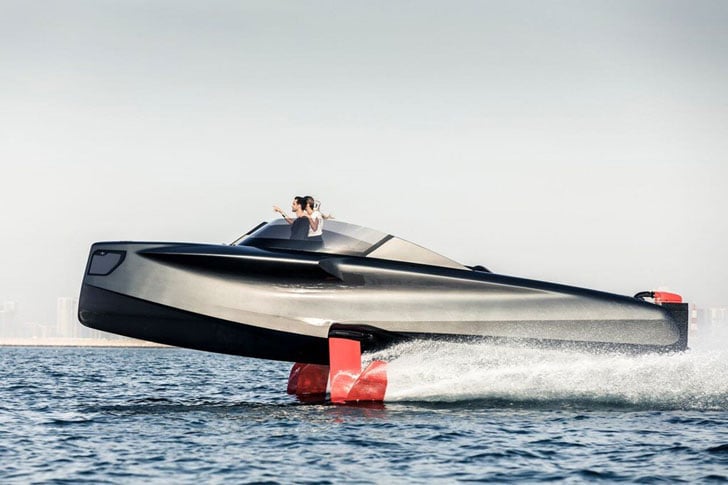 At full throttle, its two BMW Diesel 320hp engines will carry you as fast as 40 knots (46 mph). To reduce its fuel consumption by 20% in comparison to a traditional yacht, you can switch to its electric ENATA engines. 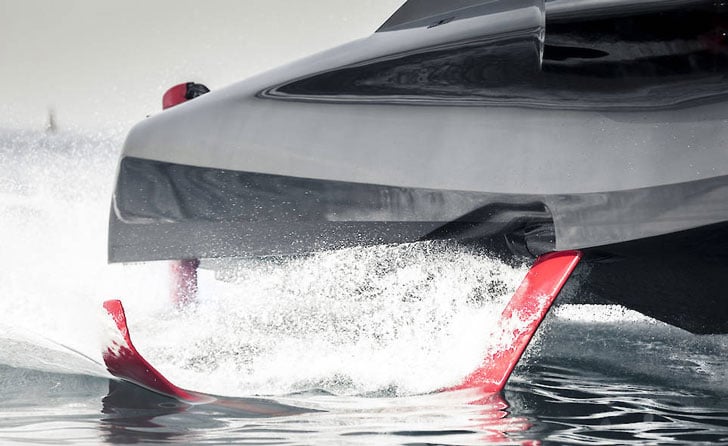 Foiler gives you stability, luxury, and the power to choose how and when you want to sail. It’s freedom in a nutshell. 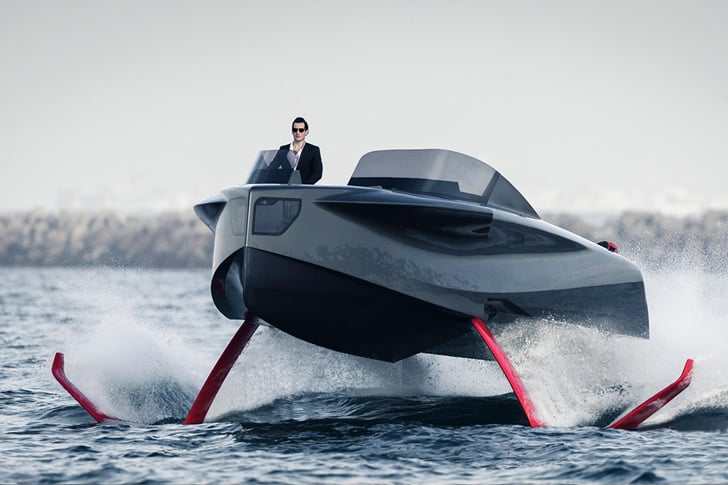 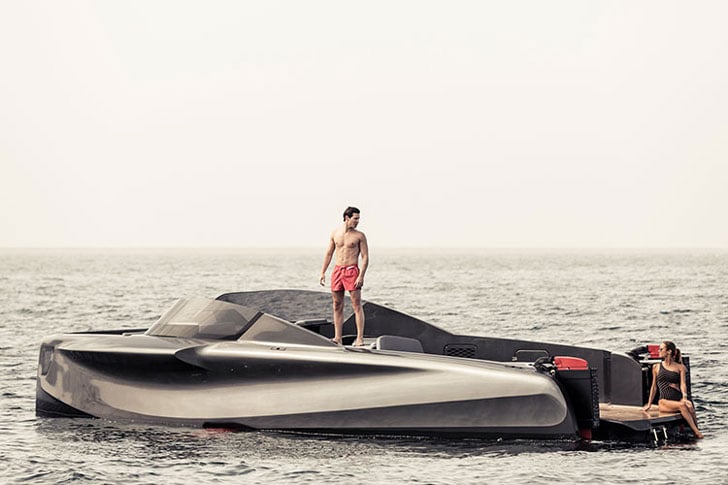 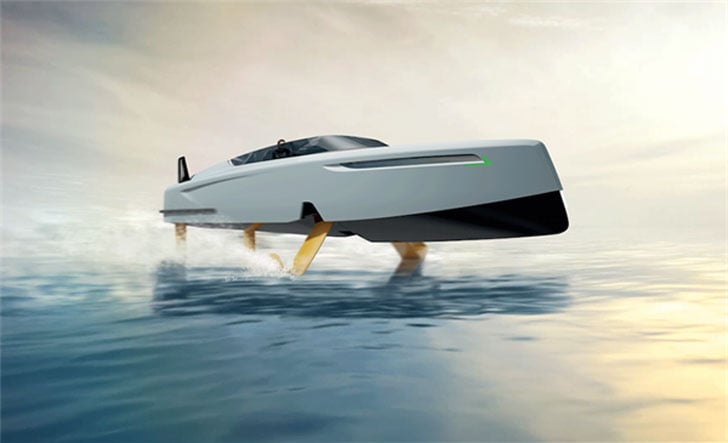 Foiler The Flying Yacht
CHECK IT OUT
Latest Articles