These Futuristic Waste Disposal Systems are the latest solution to the problem of overflowing garbage cans.

If you have ever lived in an apartment block you know how quickly communal garbage containers can run out of space.

If you have ever walked the streets of your city after a major holiday event you can see trash cans overflowing with garbage. It’s not a nice view, isn’t it?

The Villiger company has come up with a solution to this problem that has already been implemented in several cities around the world.

It consists out of two parts – the outer small trash can and a giant garbage container hidden underground.

This way, the trash can that takes little to no space never overflows with garbage. To empty it out, the assigned maintenance worker needs to turn on the hydraulic system that’s the heart of this solution. 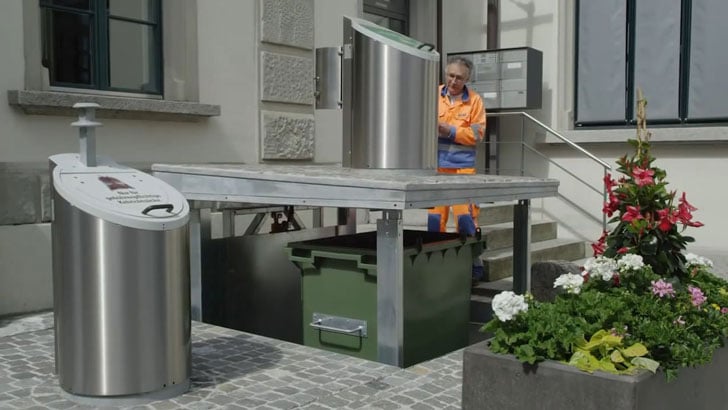 The hydraulic system raises the underground container to the ground level making it easier to empty out into the garbage truck.

There’s no other way about it – it is a brilliant solution. Hopefully, other cities around the world will become part of the initiative sooner rather than later. 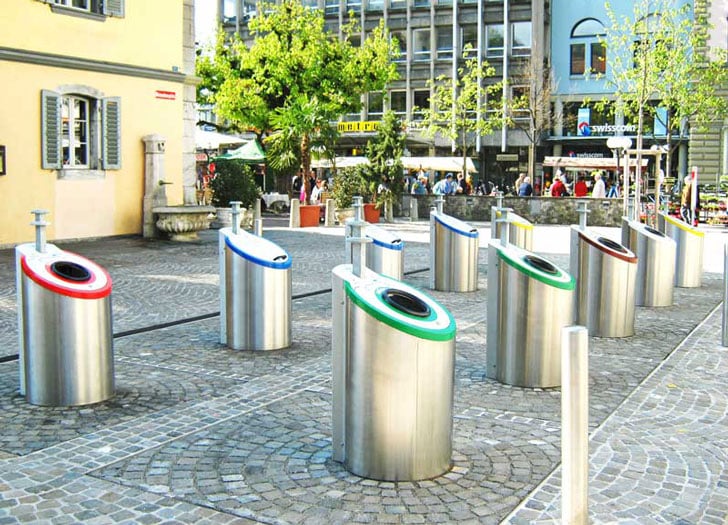