In 1977 two Voyager space crafts have been launched by NASA. What was special about these two probes was that on board they were carrying a Golden Record – a compilation of 120 photographs meant for representing Earth.

You know in case extraterrestrials were to comes across the space crafts. Now, 40 years later, it is time to attempt to do the same.

But this time, thanks to Jon Lomberg’s One Earth Message, you can submit your own message to be launched into outer space.

Jon Lomberg’s One Earth Message proposes to upload content built by people from all around the world to be uploaded to the computer of the New Horizons spacecraft. 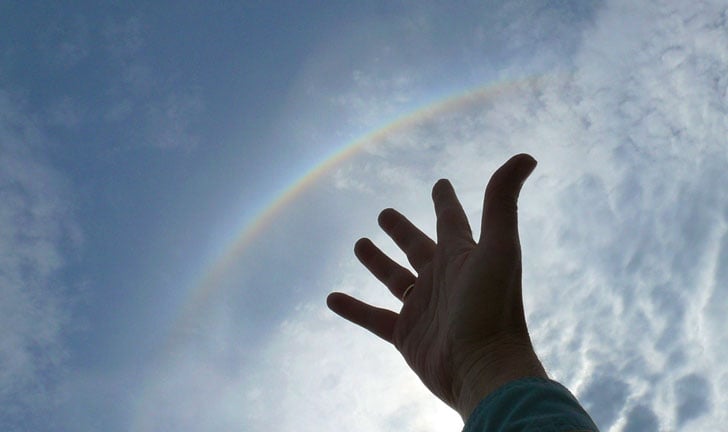 As of now, New Horizons has already passed Pluto and is moving beyond our solar system. The upload is planned to take place in 2020.

You will be able to submit pictures, video, sound records, and more. This will help to create a huge library of unique content NASA would then be able to use to assemble messages for other space crafts. 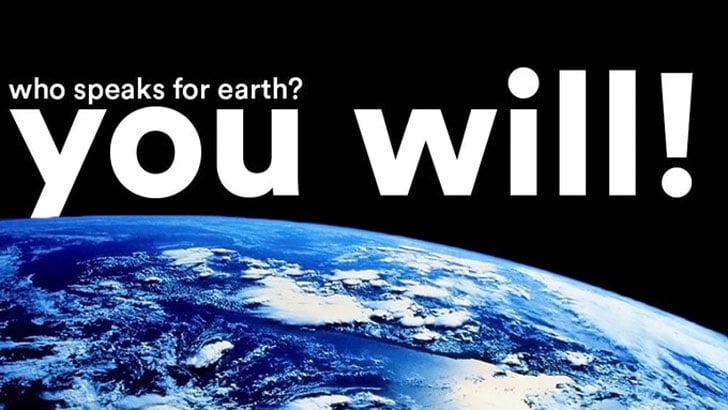 Jon Lomberg has been the Design Director for the original Golden Record. Now, he wants this project to serve as a legacy for his colleagues and mentors.

To make this project possible there’s a lot of work to be done. Creating a submission platform, research, software development, marketing and so on.

This is where the crowdfunding campaign comes into play, where you can contribute to making this project a reality.

Honestly, sending a message out that one day can be found by some form of life out there sounds absolutely amazing. The Mass Effect fan in me has not stopped persistently squealing out of happiness. 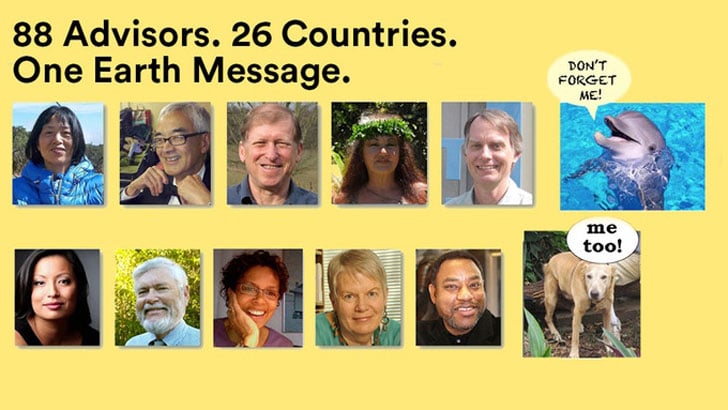 The Jon Lomberg’s One Earth Message gives you a unique opportunity to contribute to something so much more than us – space.

If that is not enough to persuade you, just take a look at the awesome rewards you can get for supporting this project. 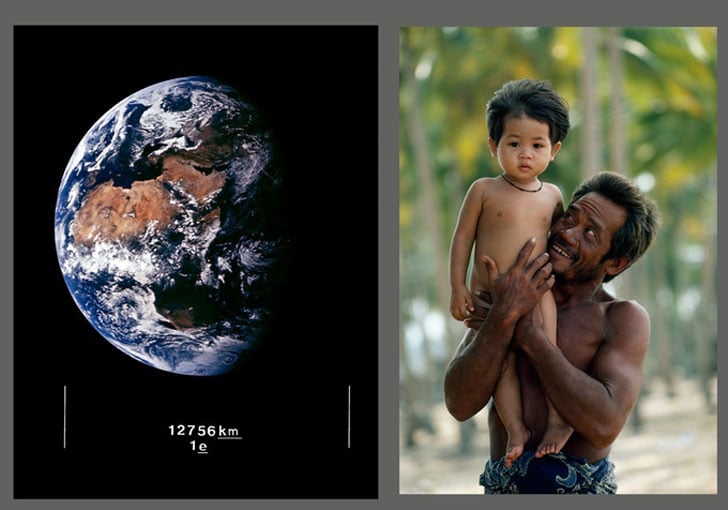