You never know what will inspire you to invent something groundbreaking.

This New Zealand teenager came up with the Kindling Cracker Log Splitter after her mum cut her finger with an axe while splitting kindling, and the girl vowed to come up with a safer way to perform that task.

The invention, that began as a school science fair project has become a global sensation and the inventor, Ayla Hutchinson, has won many awards, including the New Zealand Field Days’ Vodafone People’s Choice Award 2014, the International Google Science Fair Regional Finalist 2014 and the New Plymouth District Council Inspiration Award of 2013.

The tool is now available to purchase Globally.

To cut the kindling just place the piece of firewood in the safety ring and hit it with a hammer or another blunt instrument.

No more injured limbs while cutting kindling thanks to this smart invention. 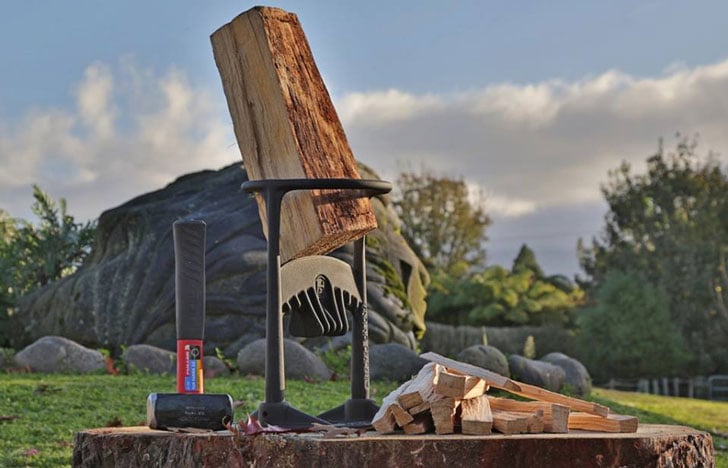 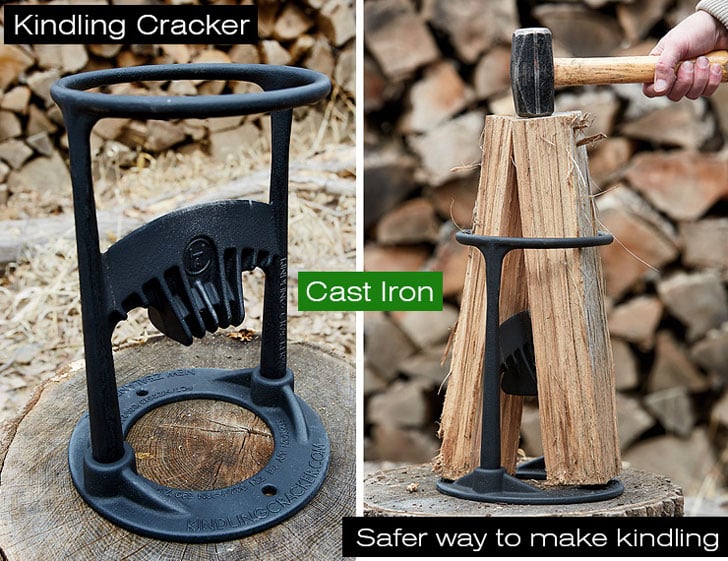 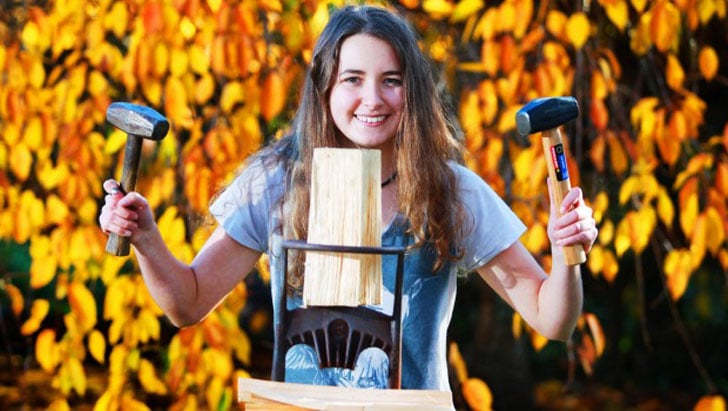 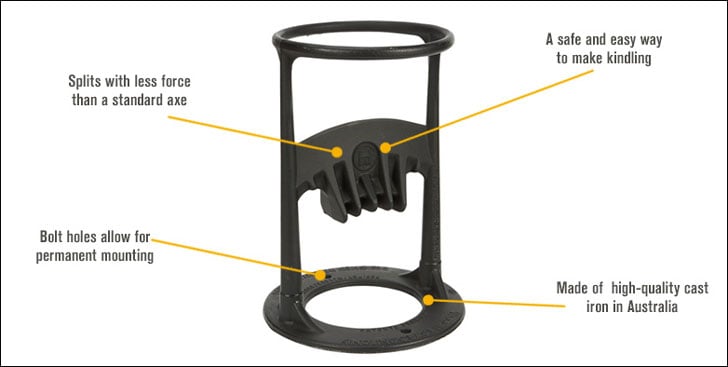