These Power Response Land paddling SlingBoards are a cool new method of transportation, which combines speed with a lot of fun and exercise.

What are alternatives to using a car? Well, some would say public transport but it has a couple of flaws. Mostly you have to stick to a specific route or schedule, which really limits your options.

You could go by bike, but where’s the fun in being constantly overtaken by cars or bikes. Now, how about a SlingBoard?

It looks like a bigger skateboard, but unlike it, you don’t need to push the ground with your legs to gain speed. What you need to do is move from one side of this longboard to the other, which allows you to gain speed quickly. 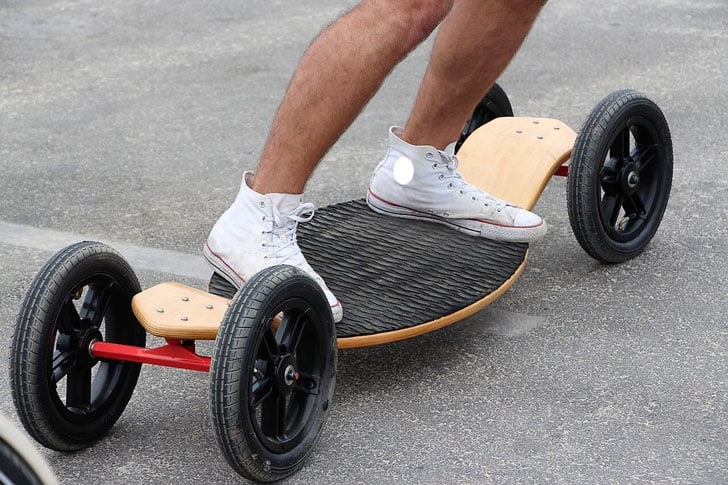 It is a lot of fun and feels a bit like snowboarding on the ground. If you don’t feel like it, you could use a special, power-responsive stick to propel yourself forward, just like on the paddleboard. 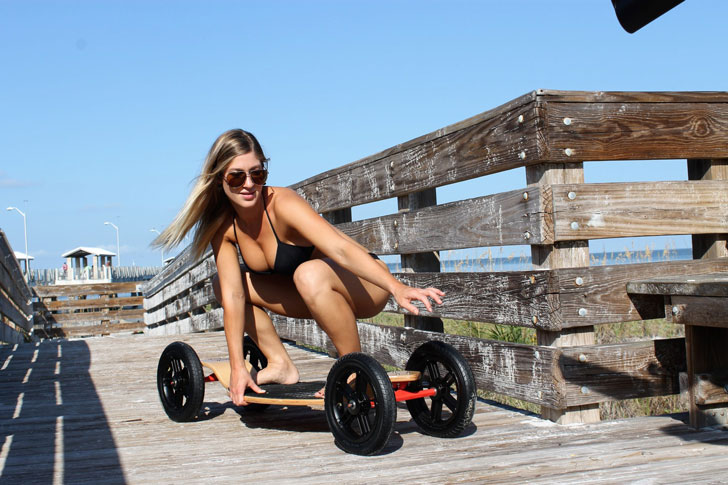 The SlingBoard is equipped with 12-inch wheels, which keep it steady on the road and allow you to have fun in some rougher terrain as well. 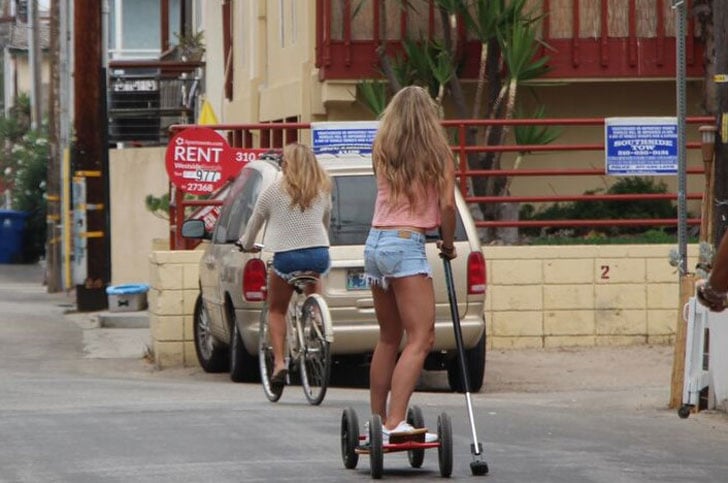 The SlingBoard is not only a way of moving from A to B but also a great workout. During the ride, you will exercise most of your muscles, including biceps, abs, quads, calves and many more. 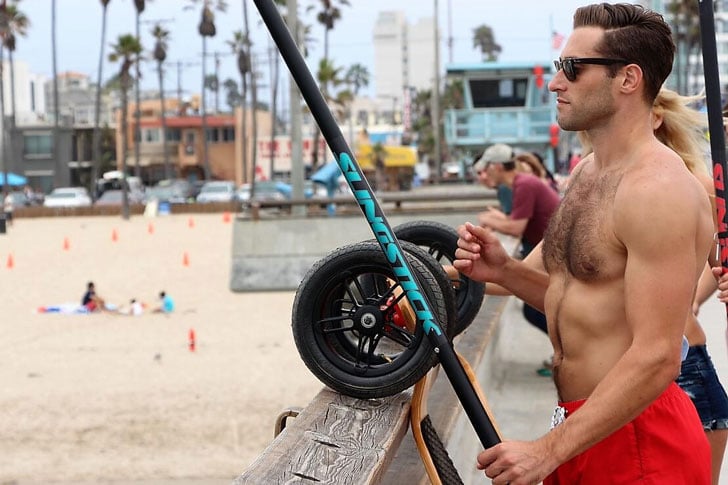 So why is the SlingBoard brilliant? It brings a lot of fun and adrenaline while getting you to your destination quickly, plus it’s an awesome workout, what more could you want? 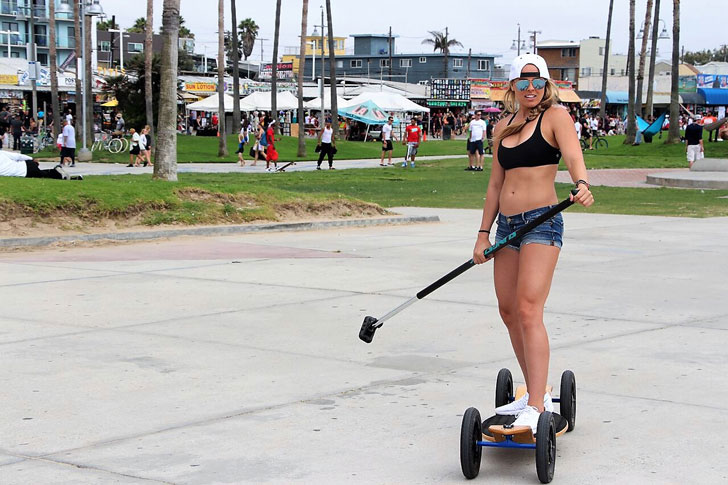 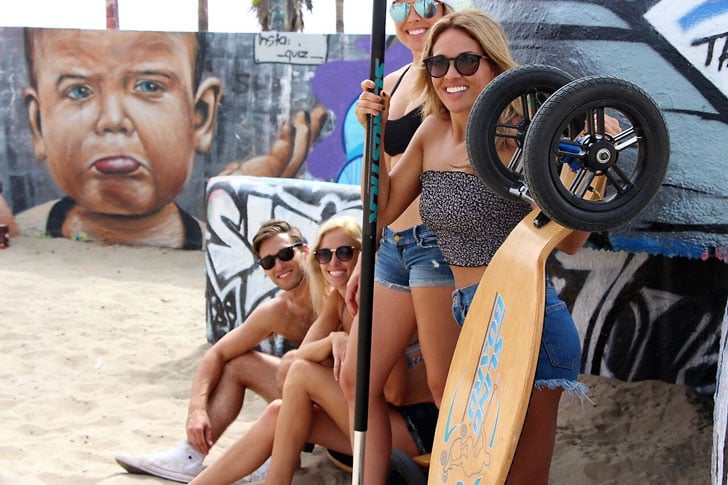