We can’t think of a vehicle more deserving of the name Supercar, than this one.

Unsurprisingly, this car is set to become one of the industries most coveted.

With a run of only 50 examples to be released the Nissan GT-R50 will be limited, to say the least. In terms of last years concept display, this final product is very close.

However, if you were hoping to get your hands on one, you may be running short on time to secure one of these state of the art creations. 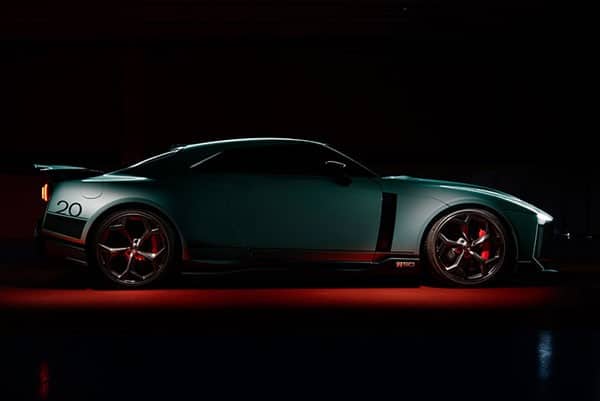 The majority of these vehicles have been purchased already at a costly sum of $1,120,000! 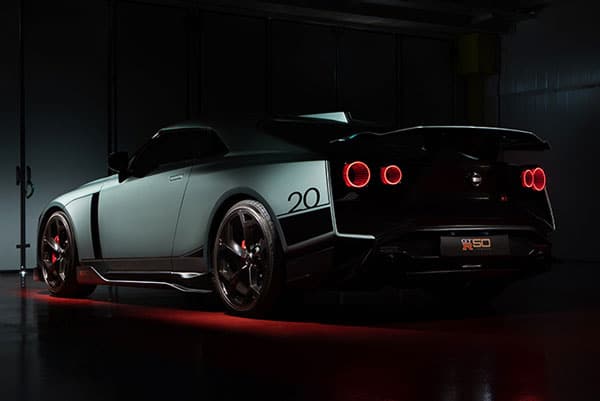 That being said, acting fast may be in your favour with deliveries due to commence at the end of this year. 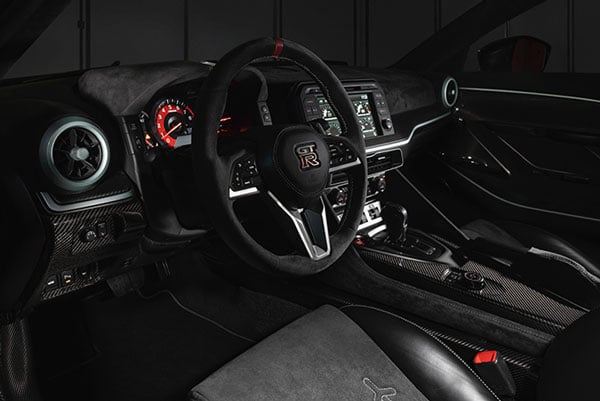 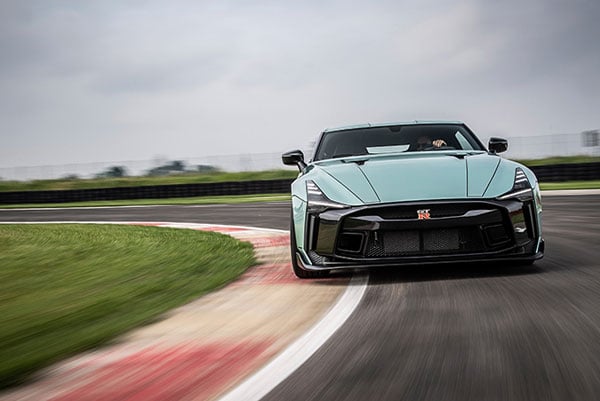 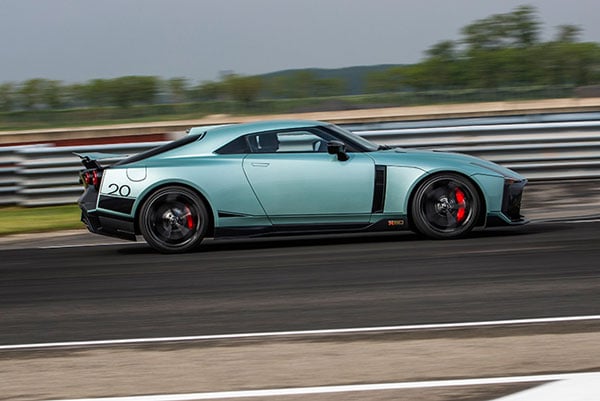 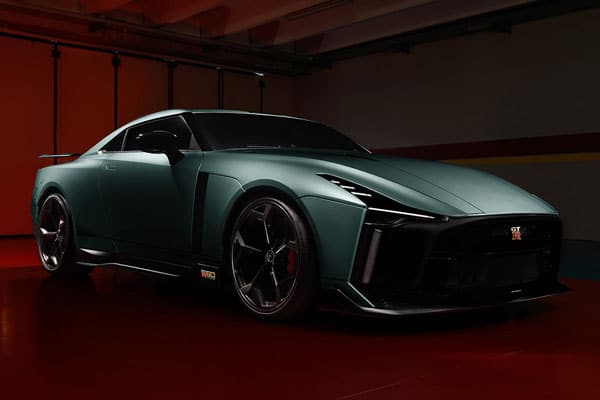