There are many types of survival tools on the market. This fact gives you an opportunity to find just the right one for you, suited to your lifestyle, needs, and preferences.

We’ve covered several of them from an EDC credit card survival tool to an emergency tool suited for cars But The Pyyros Emergency Survival Flashlight Tool reaches a whole new level and is fit for most dire outdoor emergency situations.

Looking at the features of this survival tool it looks like there’s nothing it doesn’t have. The reason for that is that it has been developed with three simple things in mind: light, fire and power. 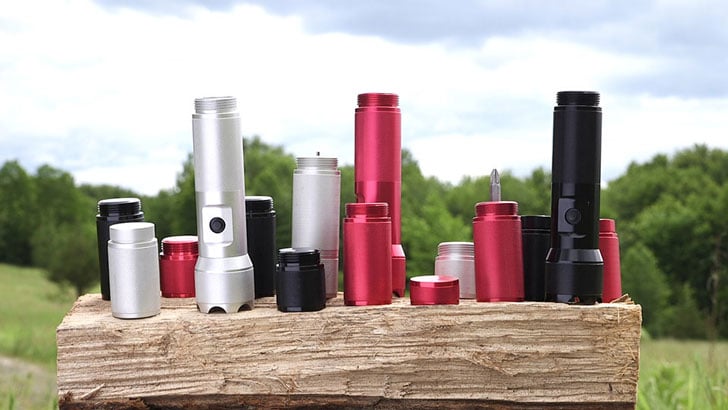 Let’s start with the flashlight itself. This is a 1000 lumen LED tactical flashlight with 6 hours lasting battery that can be recharged in multiple ways (including a built-in wind and water turbine).

The flashlight is stored in an aviation-grade aluminum casting with a stainless steel hammer cap. The casing itself can be used as a hammer, bottle opener, and a base for a modular screwdriver set. 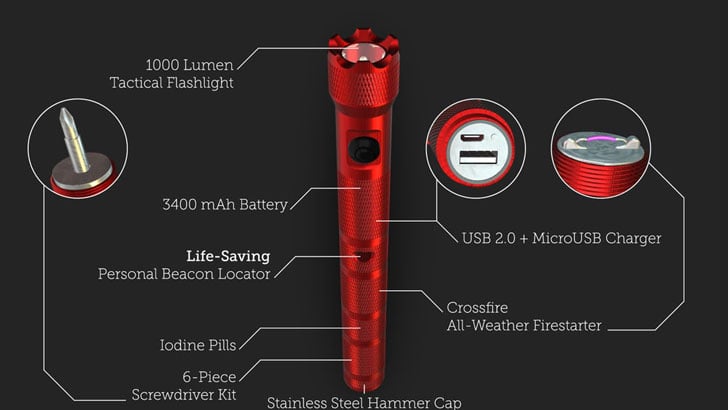 The unique feature of this ultimate survival tool is that it includes a Personal Location Beacon that works on several frequencies. Even if you wind up somewhere indiscernible you can count that this emergency tool will bring help toward your way.

Pyyros is also equipped with a USB port that allows you to charge your phone. It also possesses a built-in crossfire firestarter that will allow you to start a fire during both a camping trip and an unpredicted survival situation. 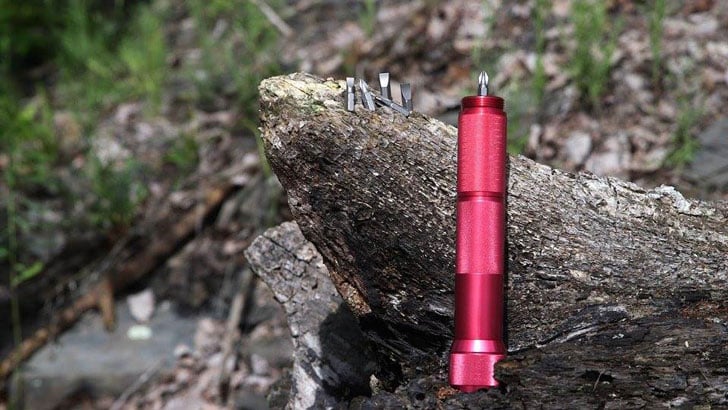 There’s also the case of water. Unless you want to go Bear Grylls on the situation and drink your own bodily fluids you need to find a way to purify water you may find.

There is, for example, a water purifying straw you might want to have on you. Or you can use Pyyros which is equipped with iodine tablets that will clean the water for you.

The point is if you want the most fully-equipped emergency tool that combines features that might come in handy in both every day and most dire situations, Pyyros is the one for you.