If you want one of the most distinctive custom motorcycles ever created, we have good news: Confederate Motorcycles has released its next mind-bending machine, the G2 P51 Combat Fighter.

According to its maker, “the Combat Fighter is inspired by the 1960’s rebel, anti-hero and the stripped, raw, chopper he rode.”

The G2 P51 Combat Fighter is made of aluminium throughout while power comes via a 2163cc V-Twin that produces 200 horsepower and 230 Newton metres of torque. ”

A Confederate Combat is a metaphysical force you neither own nor ride. Living beyond the physical boundaries of existence, your Combat is an accomplice that rides you.” 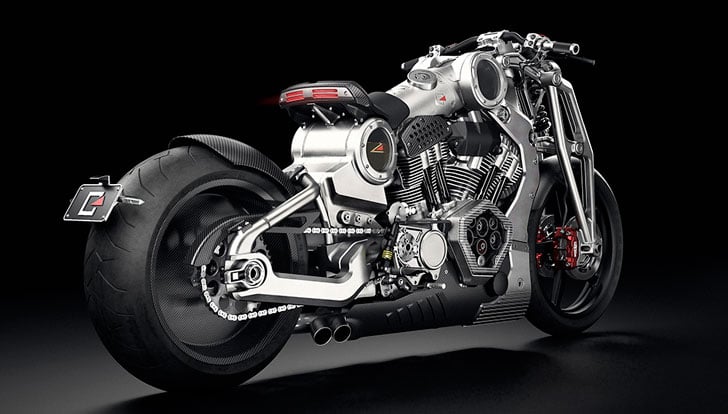 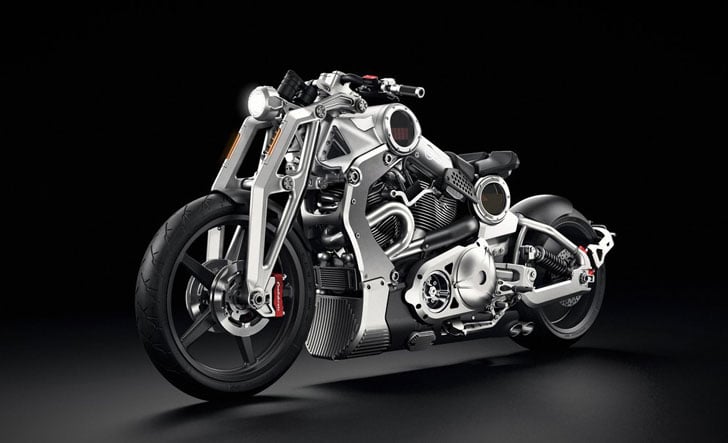 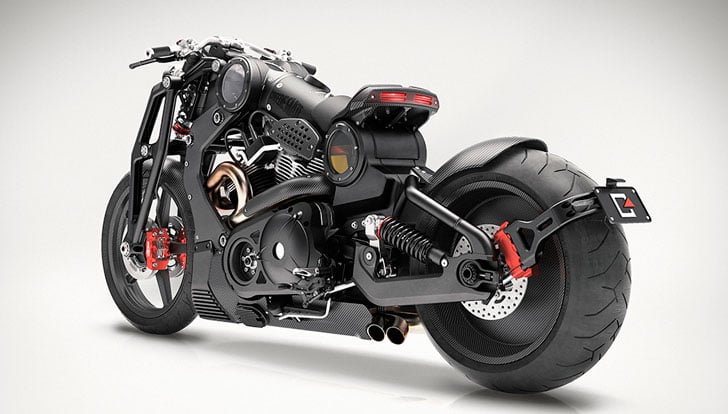