The World’s First Multicopter is based on drone technology and aims to create a future filled with Autonomous Air Taxis (AAT), not traffic jams.

Volocopter is an electric urban VTOL aircraft. Compliant with international safety standards, it is expected to become the go-to urban transport on demand.

Specifically, these AATs are meant for connecting airports and business parks with city centers. In return, this will alleviate the congestion usually met on bridges, ring roads, feeder roads, and in tunnels. 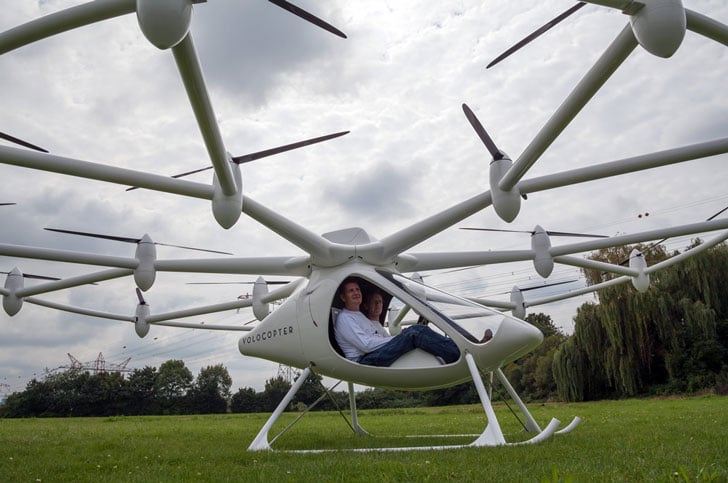 Volocopter already had its premiere in Dubai. It has also been granted a certificate for manned flight. It can either be operated directly or through a remote control. Being completely electric, it produces no emissions and is incredibly quiet. 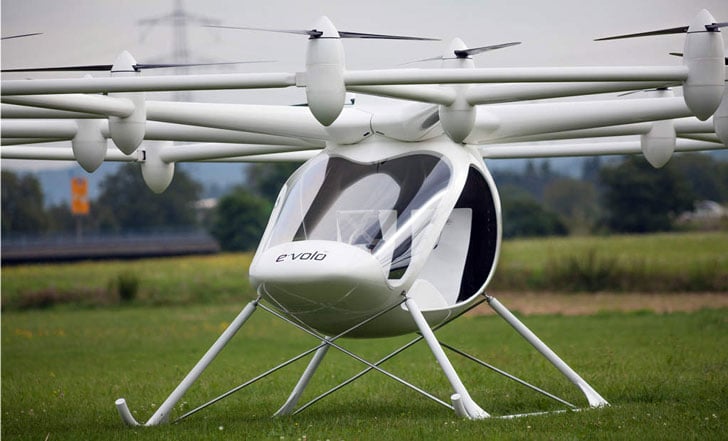 Anyone who had been through the hellish nightmare of rush hour should find this an interesting solution. 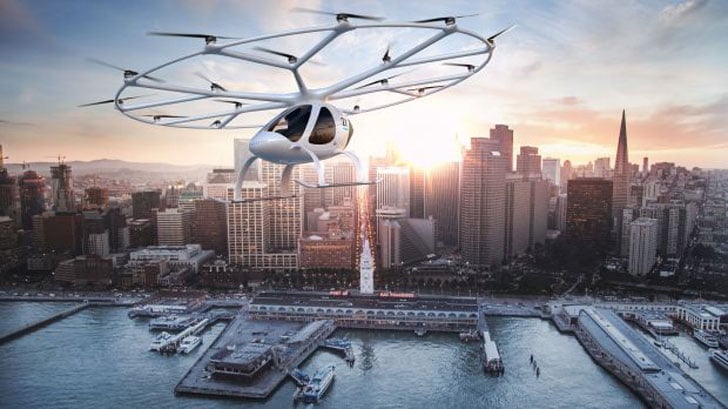 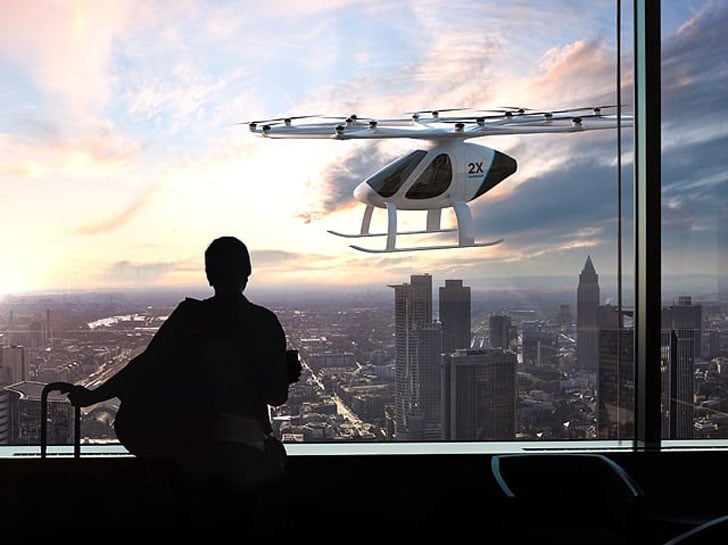 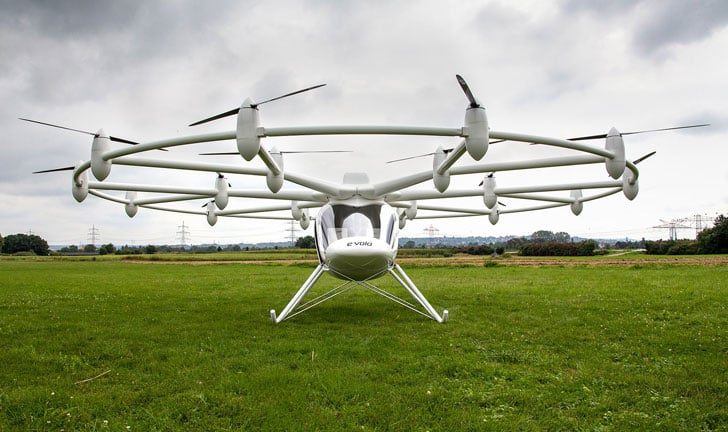 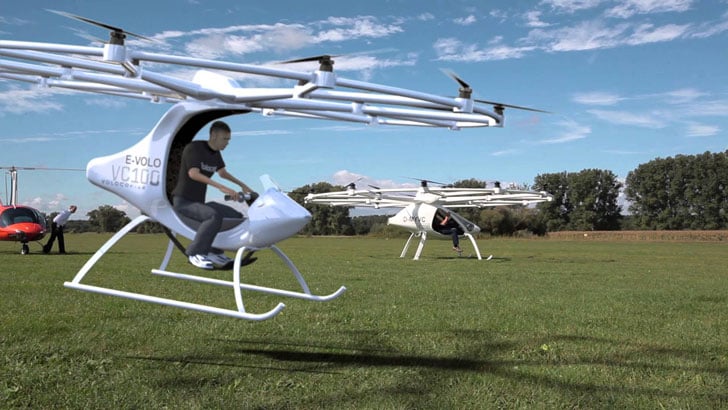