With this  Couch Drink And Remote Holder filled to the brim, you’ll never have to get off the couch.

This drink holder can kick all other cup holders’ plastic butts. The reason behind that is simple. It’s not just a cup holder. It’s an everything holder and more.

It has three separate deep compartments. The outer two are meant to be used as cup or drink holders and are wide enough to carry simple mugs as well as large to-go drinks.

For fancy couch dwellers, this organizer has two hidden wine glass holders on both sides. 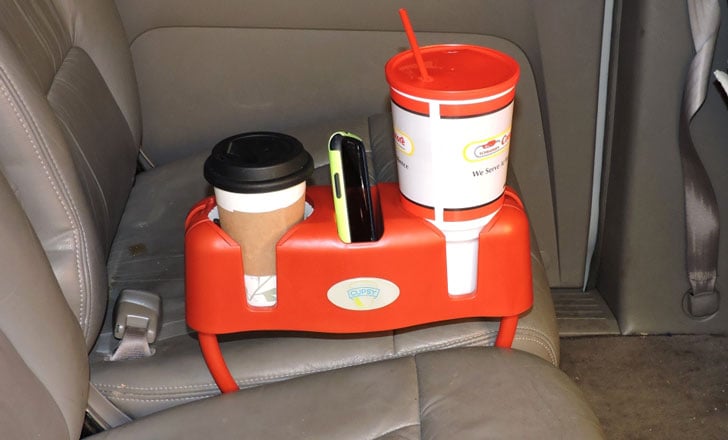 The stars of the show are this holder’s detachable legs. Thanks to those, you can stick the holder between couch cushions or car seats for added stability. Same goes for going with this drink caddy outside – just stick it in the grass or sand. 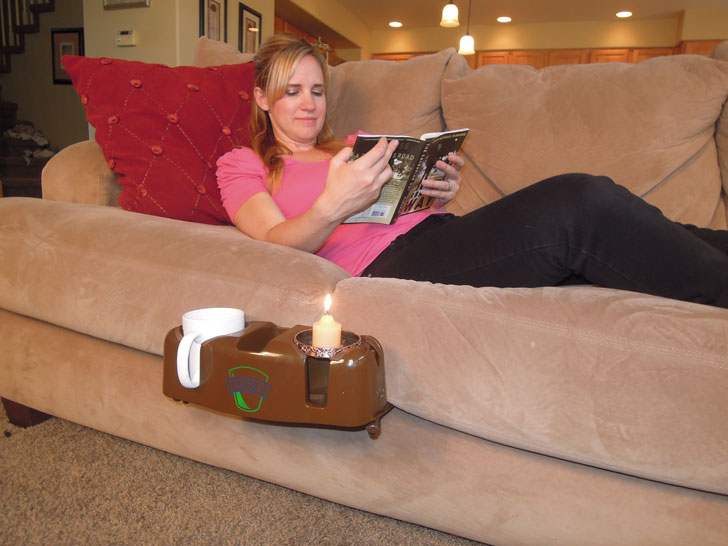 You can reposition the legs to serve various purposes. What’s more, you can switch them for the floating attachments and have this holder float around your jacuzzi or pool. 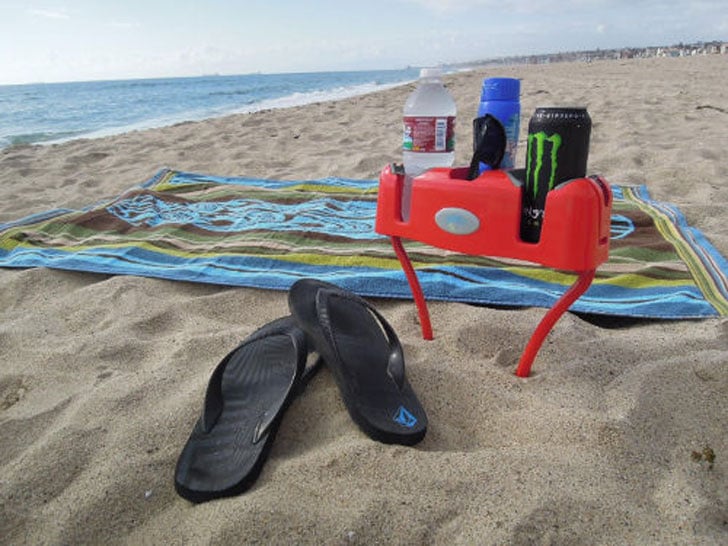 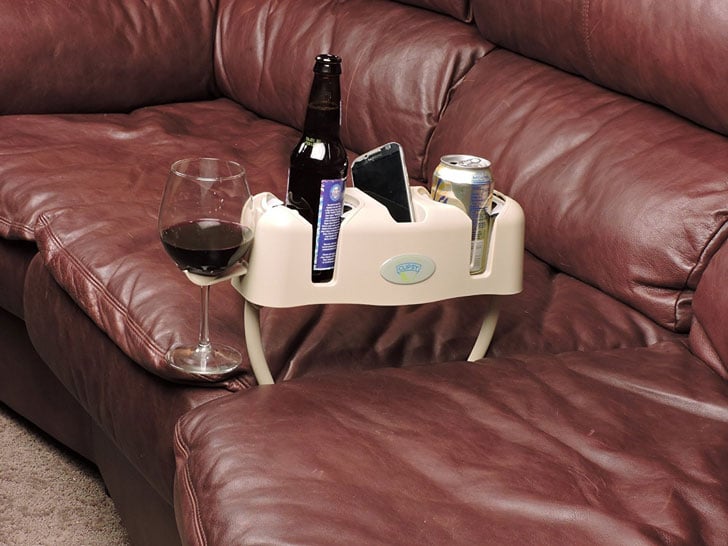 Couch Drink And Remote Holder
CHECK IT OUT
Latest Articles