Fathom One Underwater Drone allows you to dive deep into the water and record unforgettable footage without leaving the shore.

Although underwater drones can have multiple useful purposes, we’ll just focus on the recreational one. Wouldn’t it be fun to get close and record various sea creatures in action? Of course, it would! Fathom One can go as deep as 150 feet and live stream its journey through a 1080p HD camera.

You can control it through your smartphone or tablet with simple movements of your fingers. Or you can install a remote control on top of your smart device if you prefer more tactile approach. 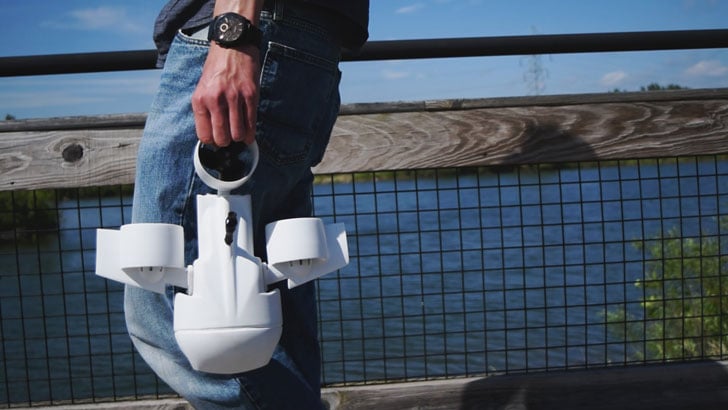 Probably the best feature of Fathom One Underwater Drone is that it is modular and portable. You can easily disassemble it when you are done with the recording.

Then, it will easily fit into your backpack or bag. You can travel the world with Fathom One in tow carry-on style exploring the most amazing oceans and seas. 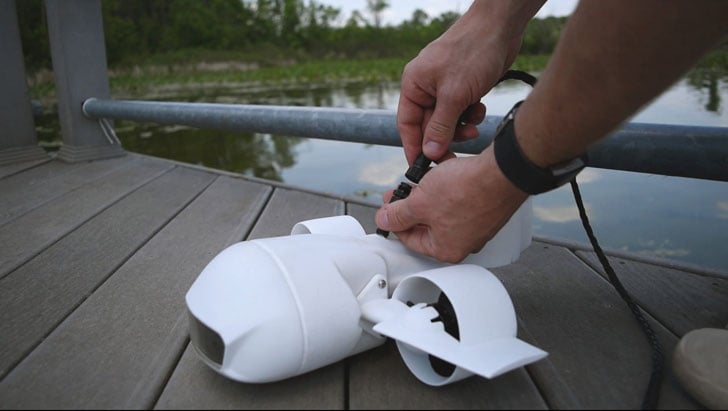 Fathom One Underwater Drone is extremely versatile, customizable, and easy to carry around with you. If you want to take your drone experiences to another level, there’s no other way to go than deep into the waters with Fathom One in tow. 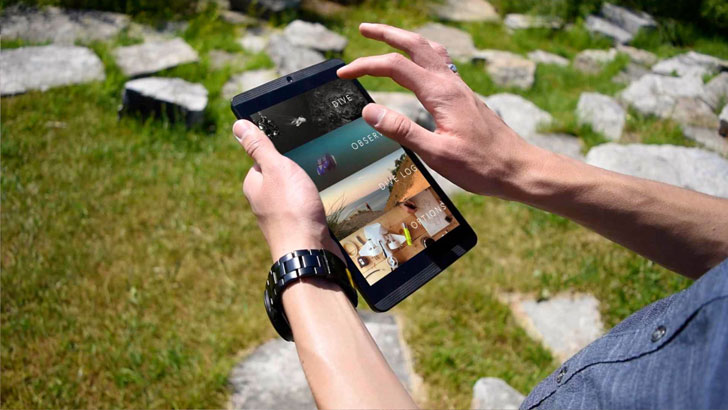 Fathom One Underwater Drone
CHECK IT OUT