Chess has been around for hundreds of years. For all of its popularity, there hasn’t been much diversity brought into this game, except maybe for the shape of the pieces.

It has always remained flat. But now chess has been brought onto a whole new plane. Meet Globe Chess: Spherical Chess Sets.

With these Spherical Chess Sets the familiar flat chess board has been remade into a sphere. The Globe Chess has rightfully earned its name since it does resemble a globe.

But instead of aimlessly rotating it, you can now play the most exciting round of chess of your life. 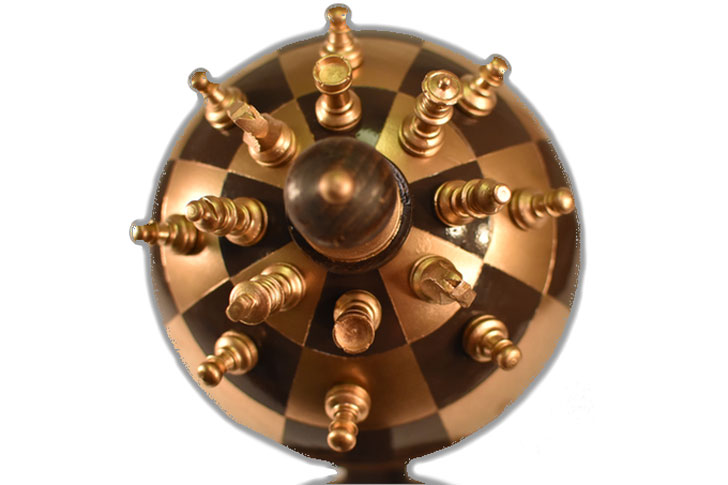 The sphere sits on a beautiful wooden base and can be rotated in two dimensions. This grants you full access to every magnetic piece on the chess board.

The whole globe looks more like a prop in a medieval fantasy movie making it impossible to pass by. 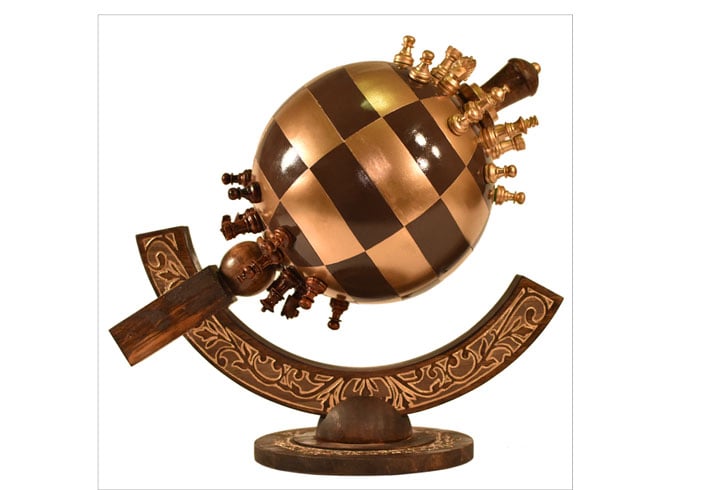 Although it will take some getting used to, with Globe Chess: Spherical Chess Sets you can relearn playing chess in a whole new way.

Isn’t that the best gift you can give to a chess enthusiast – getting to know their favorite game all over again?