Holy cowl Batman. The Dark Knight Batman Suit is so much more than just a cowl, its a complete Batman outfit. One of Batman’s most recognizable items among his prized possessions in fighting crimes in Gotham City is his unique costume.

Made to order, the Dark Night Suit also has a Carbon fiber imprint built into the suit, so it flexes with you. Be the hero Gotham needs this Halloween and dress up in a Dark Knight suit and fight to stop the villains this Halloween. 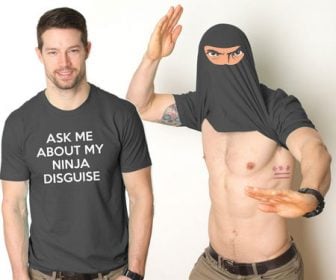 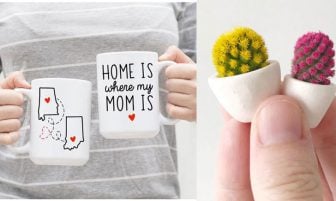 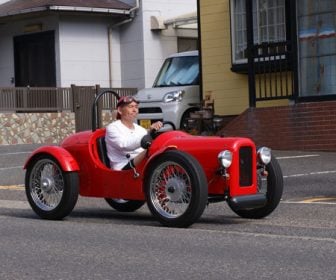 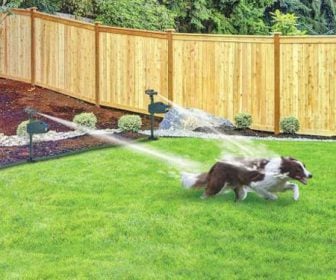 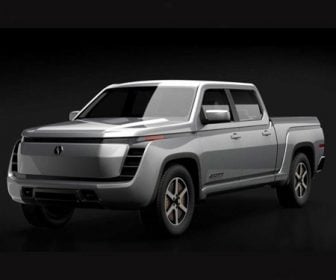 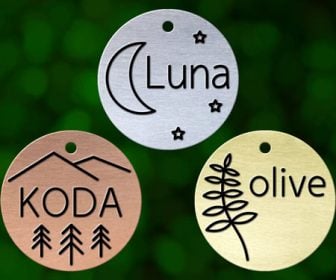