The UFO Rocking Chair has earned its name as it looks, moves and functions in an otherworldly fashion.

You have probably never wondered what would happen if you’d combined a chair with a roly-poly toy’s movement and features, but here it is – the Unidentified Furniture Object.

It rocks (literally and, you would say, figuratively), swivels, pivots, turns.

It is the chair that dances in response to your movements and allows you take multiple positions while sitting in it.

This whole concept is possible due to a patented “one ground point” technique, that allows the chair to remain balanced no matter what you throw at it (even if you throw yourself at it). 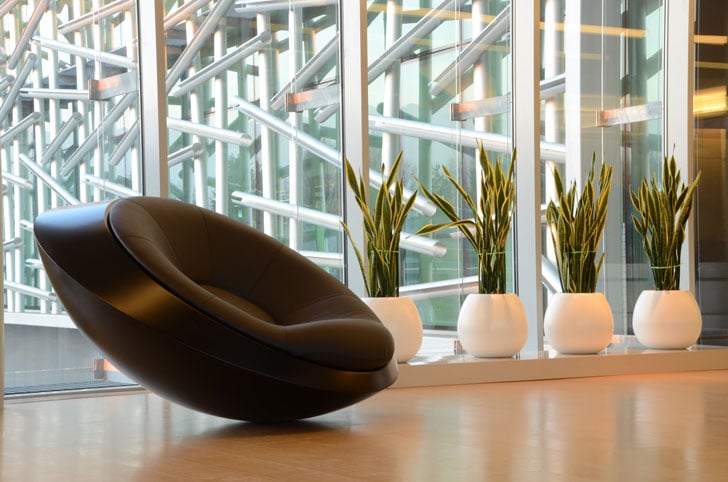 Its movements are graceful, relaxing and mesmerizing, as well as its form and design, with its shiny black base and an interior of red or blue.

If you don’t want to instantly try it out, then I envy you, my friend, I really do. 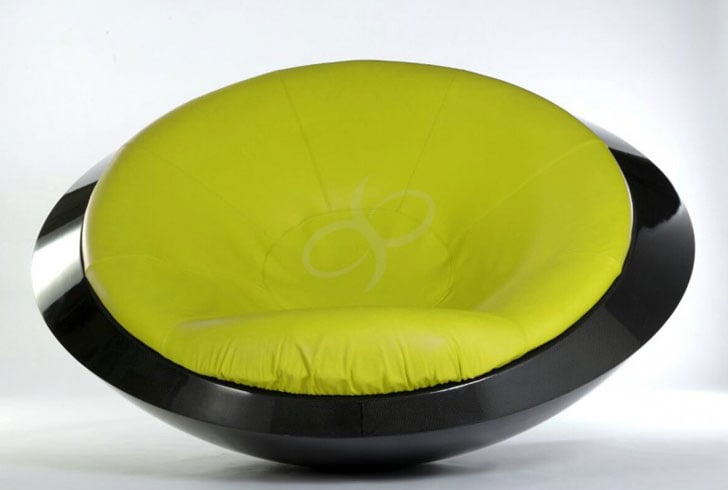