Ulo Owl Interactive Security Camera not only keeps two adorable eyes on your home but also comes close to being your favorite digital pet.

Don’t be fooled by Ulo’s appearance. It is first a foremost a security camera and a capable one at that.

Two taps on the head will get Ulo into an Alert Mode, sending you animated GIFs of the slightest movement in the house. It can also live stream what it sees to your phone and take snapshots on demand.

What makes Ulo special is how expressive it gets with its eyes. When its battery is below 10%, it gets drowsy and sleepy. Its eyes can be customized, from color to size, and ca follow movement around the house. 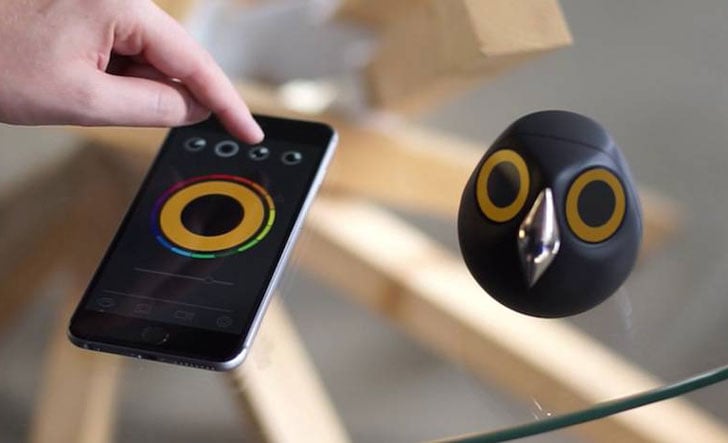 You can also program it to express emotions in response to certain events. If it’s raining, Ulo gets grumpy. If you have an appointment in your calendar, then Ulo gets puzzled as tp why you’re still at home. 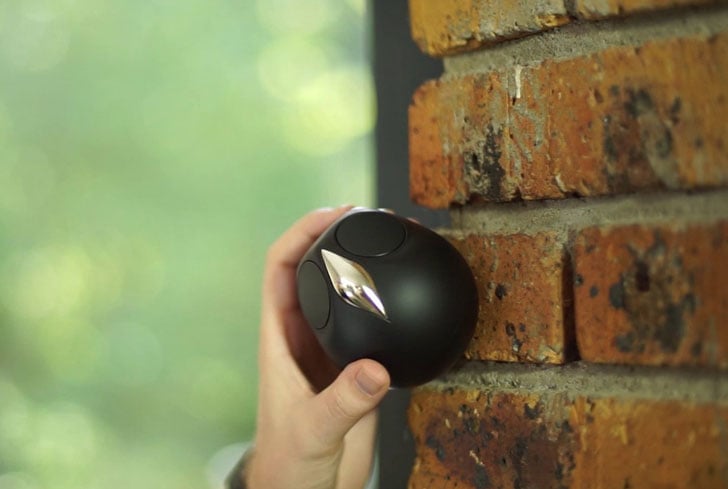 Same “if-then” paths can be followed in order to protect your home and better Ulo’s performance. For example, if Ulo detects movement at night, it turns on all the lights.

Ulo requires functioning Wi-Fi in order to work and needs to be recharged every 2 days. 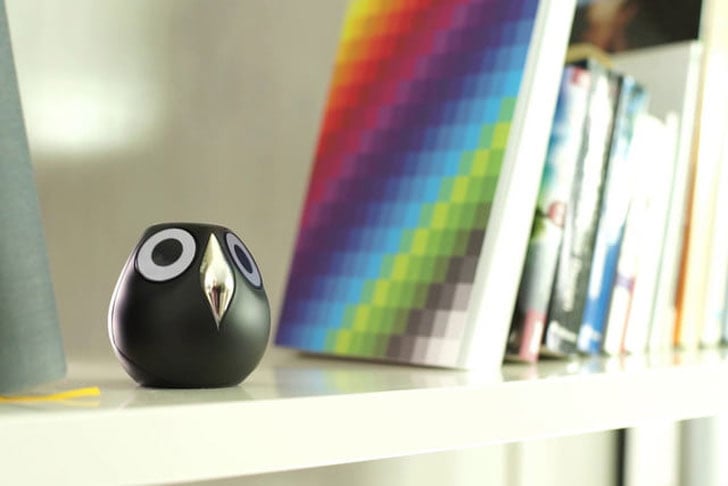