Have you ever seen a racing drone? If you love Formula One or MotoGP, you should be excited because a new type of speed competition may just be right around the corner. Meet the Airspeeder MK3! This flying machine will pave the way for a new kind of race that will take up in the sky.

Instead of cars or motorcycles, soon, you can watch whose teams have the fastest drones. The flying Airspeeder MK3 is specifically designed for extreme velocity to show that it is possible to have such competition.

It was the brilliant idea of a millionaire Matt Pearson who came up with the swift Airspeeder MK3. After being inspired by the successful F1, this man decided to take it upon himself to kickstart a high-performance drone for top-level competition.

Ultimately, the Airspeeder MK3 will participate in the EXA racing series to challenge other similar high-speed drones. The EXA itself is an event that will feature intense close-proximity flying cars races.

In 2021, the incredible Airspeeder MK3 completed its test flight. It was conducted in a remote desert somewhere in Australia. The authority has also certified the aircraft for the safety factors. And so, this drone will be ready to enter the EXA competition next year.

The state-of-the-art design of Airspeeder MK3 allows this remote-controlled drone to fly as fast as 124 mph. In just 2.8 seconds, you get to see this drone accelerate from 0 to 60 mph.

The Airspeeder MK3 features 8 rotor blades, 4 on each of its sides, to propel itself. The octocopter will allow this drone to vertically take off or land. Furthermore, the flying machine utilizes a sleek frame design to maximize its aerodynamics.

The materials used to make the body are super sturdy and lightweight carbon fiber. The frame is well built and rigid so that it can withstand over-the-top acceleration. Overall, the Airspeeder MK3’s weight is about 286 pounds. The drone is not exactly small because, in the future, the designers intend to have this drone carry a human pilot.

It will also be powered by a battery. Because of that, this drone will not create carbon emissions. Because of the top-level performance, the power will last only up to 15 minutes for one single charge. However, the team can swap it quickly in just under 20 seconds. It will be similar to the pit stop in F1 races for changing tires.

For the next step, Pearson and his company will create a different version of Airspeeder MK3 that can be piloted directly as early as 2022. Instead of being controlled by an operator on the ground, a pilot will drive the flying car and maneuver against other human racers.

We often see flying car races in science fiction movies such as Star Wars. Thanks to Airspeeder MK3, the dream of seeing such events will come into reality soon. 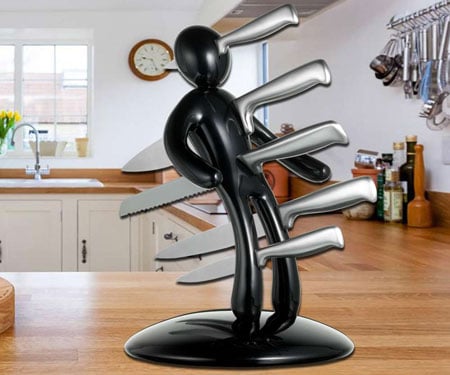 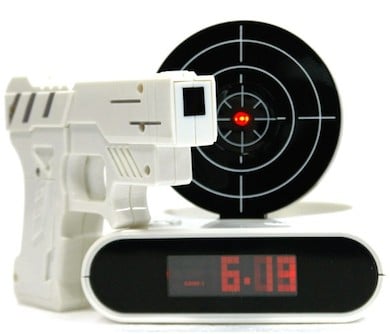 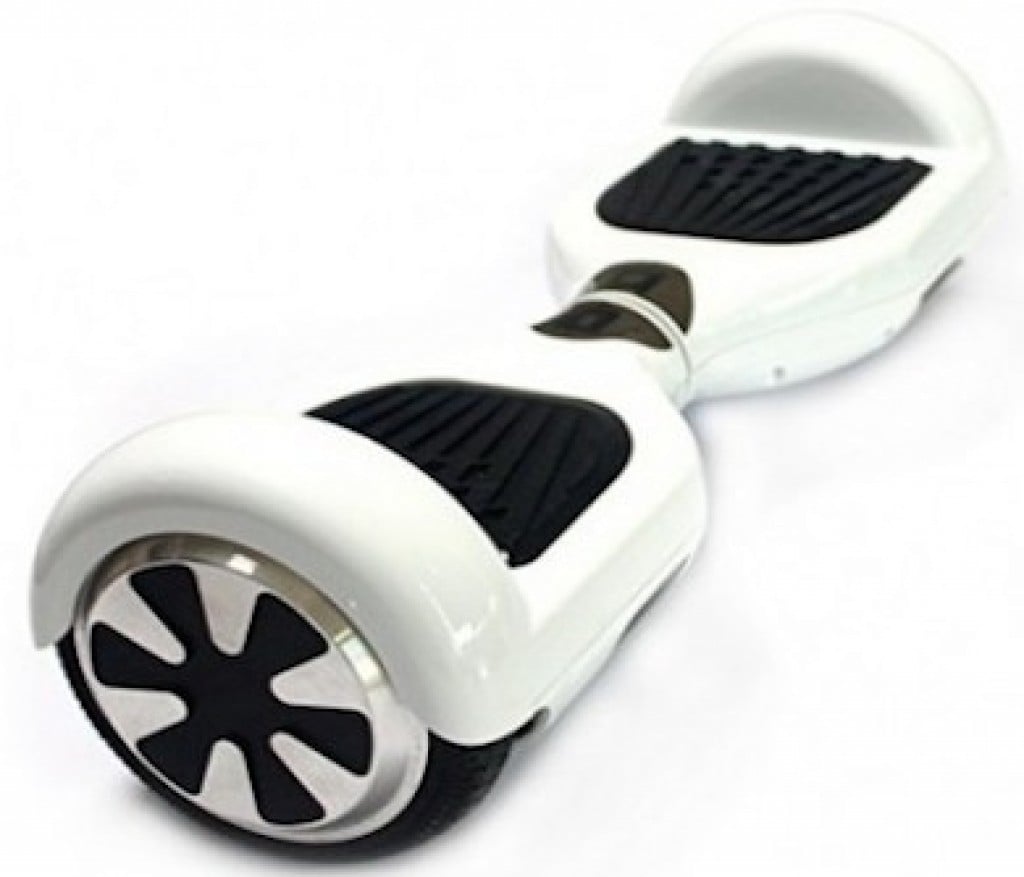 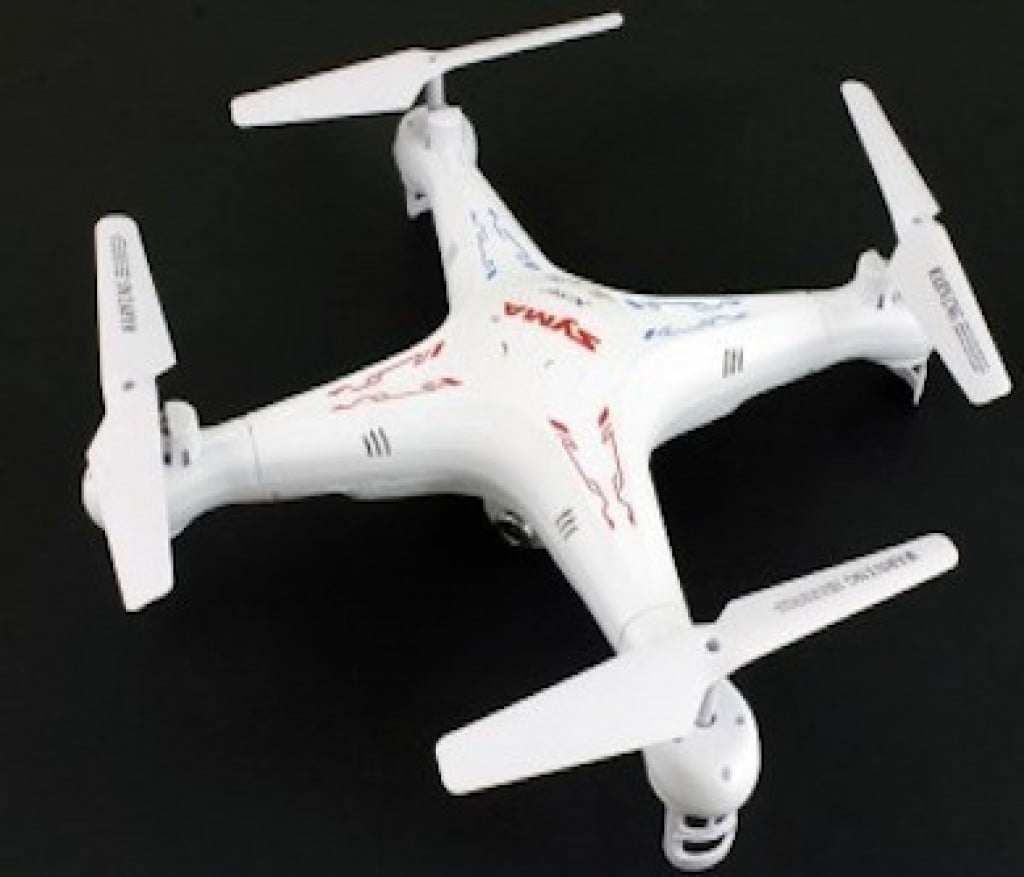