There is a possibility that after reading this article some of you will be screaming ‘Skynet’ at your display. But who cares about potential homicidal tendencies of robots when they look so cute.

Yes, the Anki Cozmo Pet Robot is a self-aware robot that looks like WALL-E and EVA’s baby. It is adorable, smart, and absolutely amazing to look at.

This tiny robot is called Cozmo and already I’m faced with a tricky dilemma. Specifically, whether I should refer to Cozmo as ‘it’ or ‘he’. But looking as the creators of this little guy, San Francisco-based company Anki, keep referring to Cozmo as ‘he’ I think we’ll do the same here. 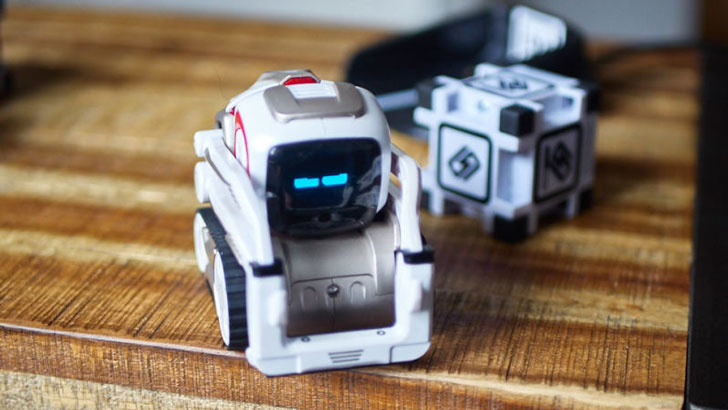 Don’t call Cozmo a toy and even ‘pet’ might not be exactly appropriate. It’s a learning self-aware AI robot and it’s here to be your friend. 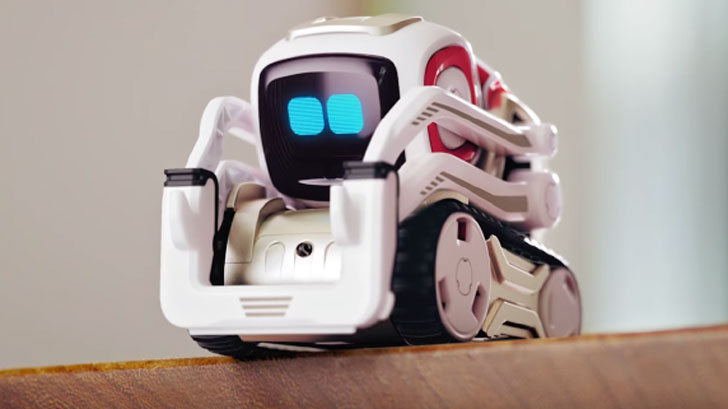 The beauty of Cozmo the robot is that his personality changes the more you play and interact with him. He explores the world, learns, for example, that the edge of the table is no-no territory, that you are a human and Fluffy is a dog and so on. 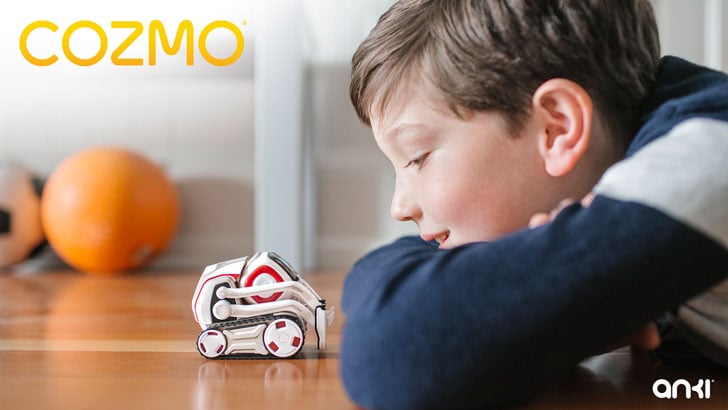 You don’t have to guess what Cozmo is thinking or ‘feeling’ as his emotions are pretty accurately depicted on his display.

You can also listen to him making weird sounds that I won’t even try to describe but they pretty accurately let you know what Cozmo is up to. 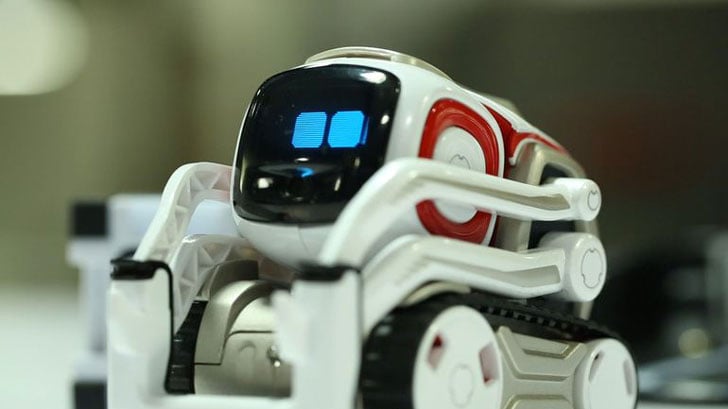 To keep Cozmo happy and healthy you need to play and interact with him. The app that comes with this robotic buddy sets daily goals for you, informs you when Cozmo wants to play and offers you many games that you and Cozmo can engage in. 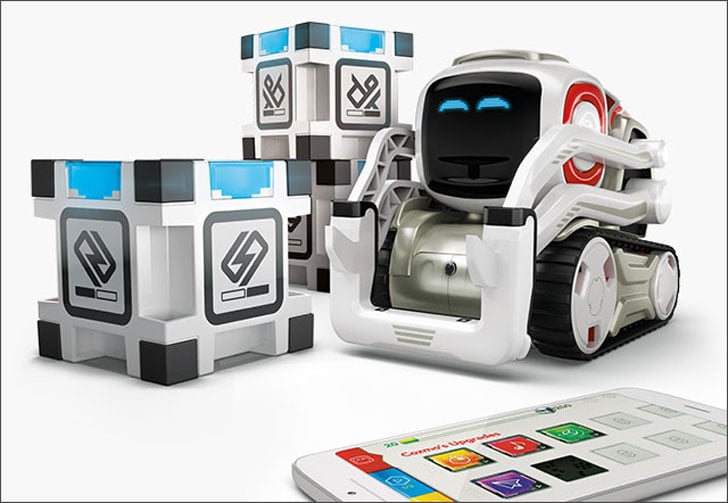 Remember Tamagotchi, that digital pet everyone had in school and always forgot to feed? Well, Cozmo is a futuristic version of one only cuter, smarter, more advanced in every aspect. You won’t have to remember to ‘feed’ him, he’ll demand it himself probably.