By attaching an inflatable sheet to your current duvet A Self-Making Bed becomes a reality. We’ve all probably dreamed of something like that at some point of our lives, at least I did. And until recently a self-making bed has been just a thing of bitter dreams, but now it is a reality.

Your first thought after hearing this has probably been of lazy individuals that cannot be bothered with such a triviality as making their bed, but it can actually be a savior for people with a hectic lifestyle, the elderly or people with limited motor abilities.

The concept is quite simple, but extremely cool. As was said earlier, you don’t have to substitute you current duvet, just attach the inflatable sheet to it. The sheet is extremely light, and it won’t restrict your movements while sleeping. 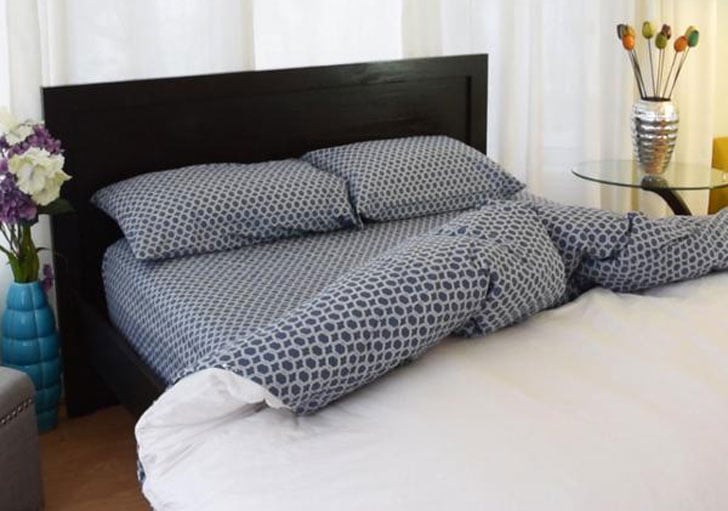 The sheet gets attached to an air pump, that inflates it and places your duvet into place, smooth and straightened out. With an app you can set the time, when the bed has to be made.

The bottom line is: with this inflatable self-making bed you can have a bit more time to exhale in the morning. 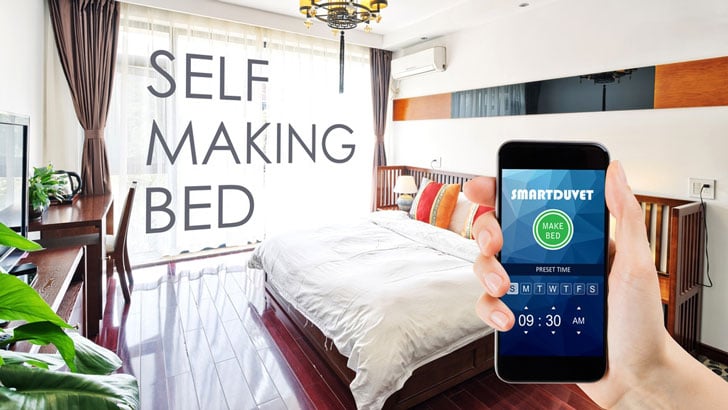