This Portable Language Translation Device is one of the best translator devices that functions as if it’s come out of a futuristic sci-fi novel. And it’s finally here, available to buy for yourself.

Before travelling somewhere new you probably always try to find the best translator app for your phone, just to be safe.

Well, ili is a genius translation device that can translate the words you speak in as little as 0.2 seconds and say them right back at you in another language. More specifically, it translates English into Japanese, Chinese, and Spanish.

Probably the best part of this smart gadget is that it doesn’t require the internet connection to function properly. So you don’t have to hang out around McDonald’s for the free wi-fi to be able to communicate with people. 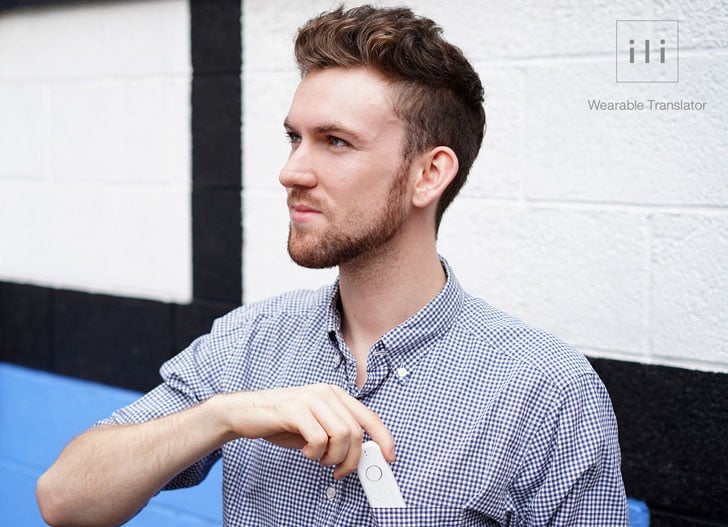 The device is also loaded with tons of common phrases that are typically used by travelers to make as little mistakes as possible while translating. 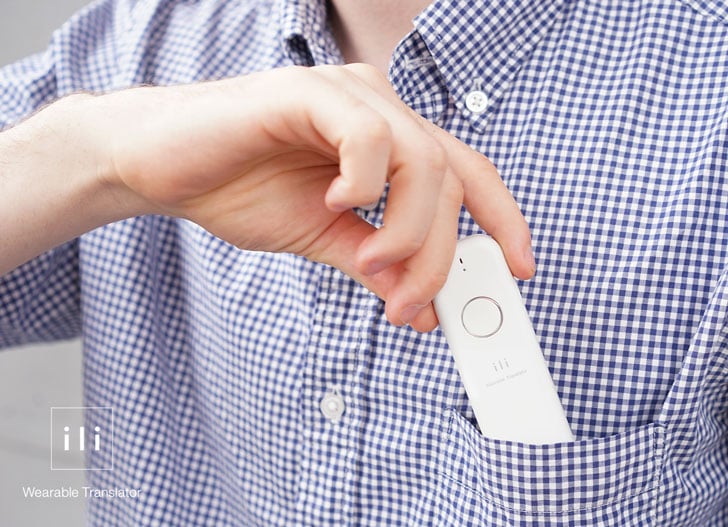 In fact, it will be perfect for your typical tourist adventure filled with shopping, asking for directions, dining, and so on. If you are traveling for business purposes then, unfortunately, you’ll have to brush up your foreign languages knowledge. 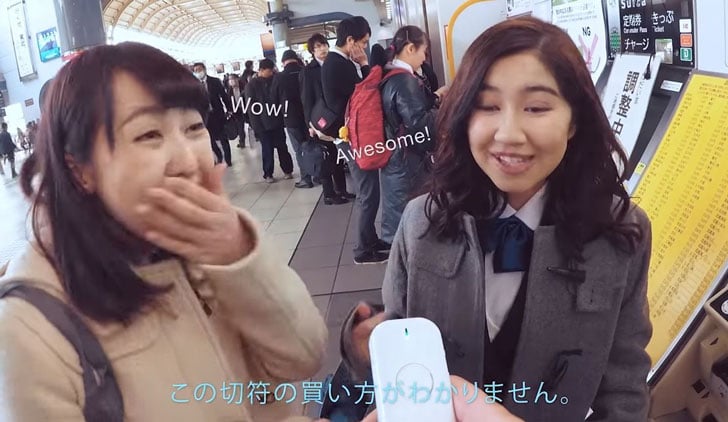 As we’ve said before, the device translates only one way from English to Chinese, Japanese, and Spanish. The choice of one-way translation is actually intentional.

It has been recognized that a two-way communication would prove to be complicated. If you think of it, that’s true. You want to spend as much time as possible exploring the country and not be stuck in the unnecessary back and forth dialog. 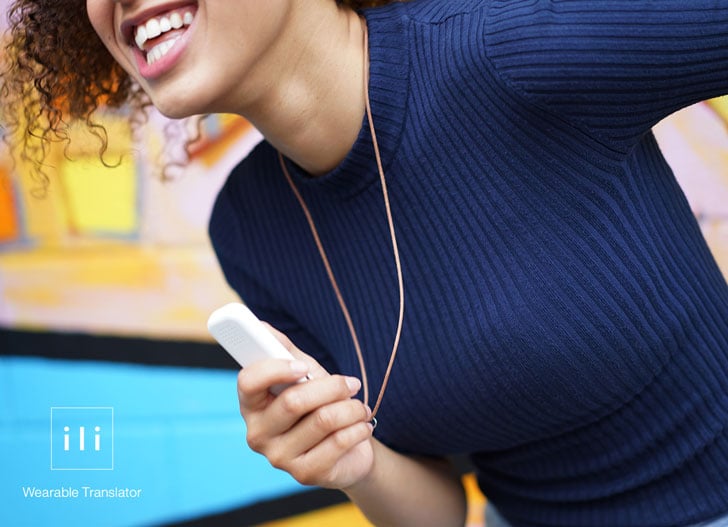 Yes, it does sound like a translator straight out of a science fiction novel. It has been making a buzz for a while and now you can have an ili for yourself. 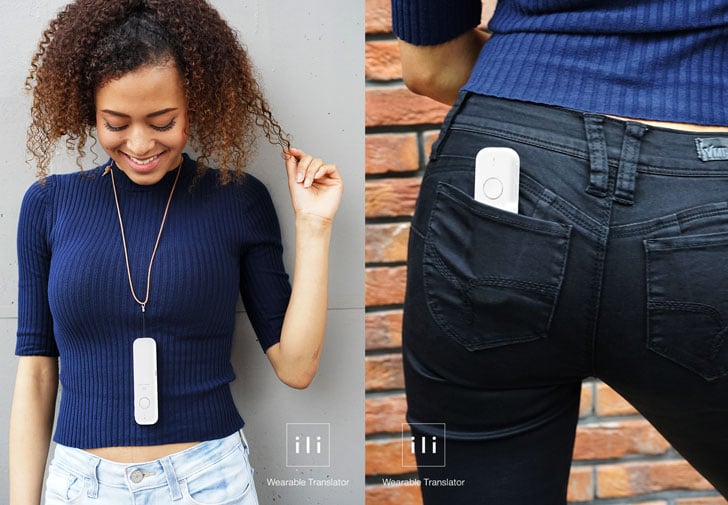 So make sure you get one and go out and explore your dream destinations knowing that you won’t be alone. Ili will be there to cover your back.